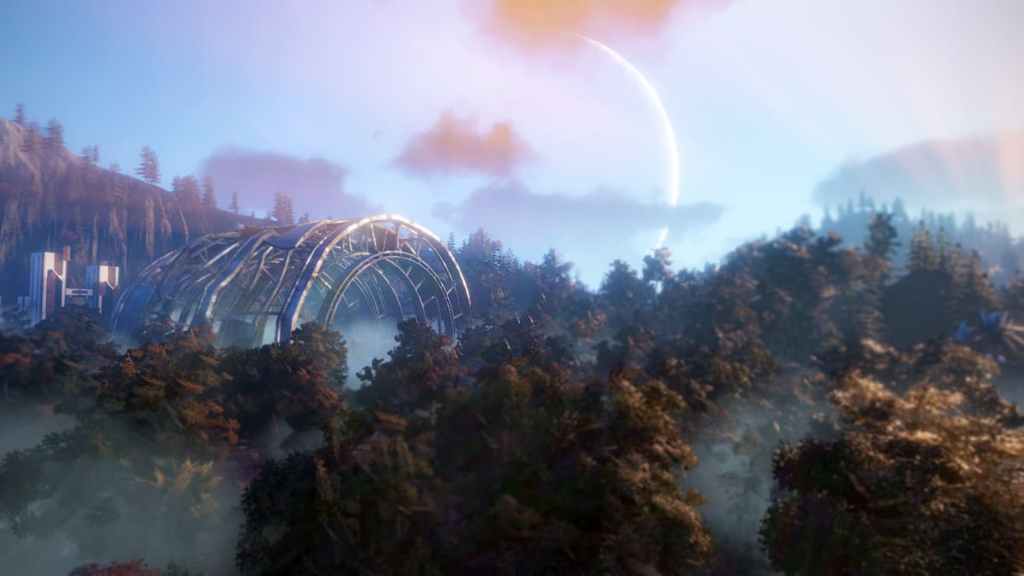 Edge of Eternity’s puzzle-solving is largely optional, involving stepping on colored tiles to activate doors tied to those tiles. Utilizing multiple characters, you need to figure out the order in which to navigate these structures to reach your reward. Our guide below details how to complete the first difficult puzzle in Edge of Eternity.

This puzzle can be found in the Herelsor Plains, which you’ll pass through during the main story quest entitled “Pursuing Selene’s Master.” The structure is found just north of the area’s ruins, indicated by the player arrow pictured below.

Once here, activate the switch to begin the puzzle. It doesn’t matter which actions Selene or Daryon take, so we’ll refer to them as characters A and B for this guide.

Now, character A is free to move back to the red tile again. Afterward, direct character B to the green tile. This opens the final critical door. Character B remains in place while character A moves onto the final red tile. To complete this puzzle, simply move character B inside the room with the chests now that the door is open.

The chests include Mineroll, a red gemstone, and an Astryan Robe armor piece for Selene.