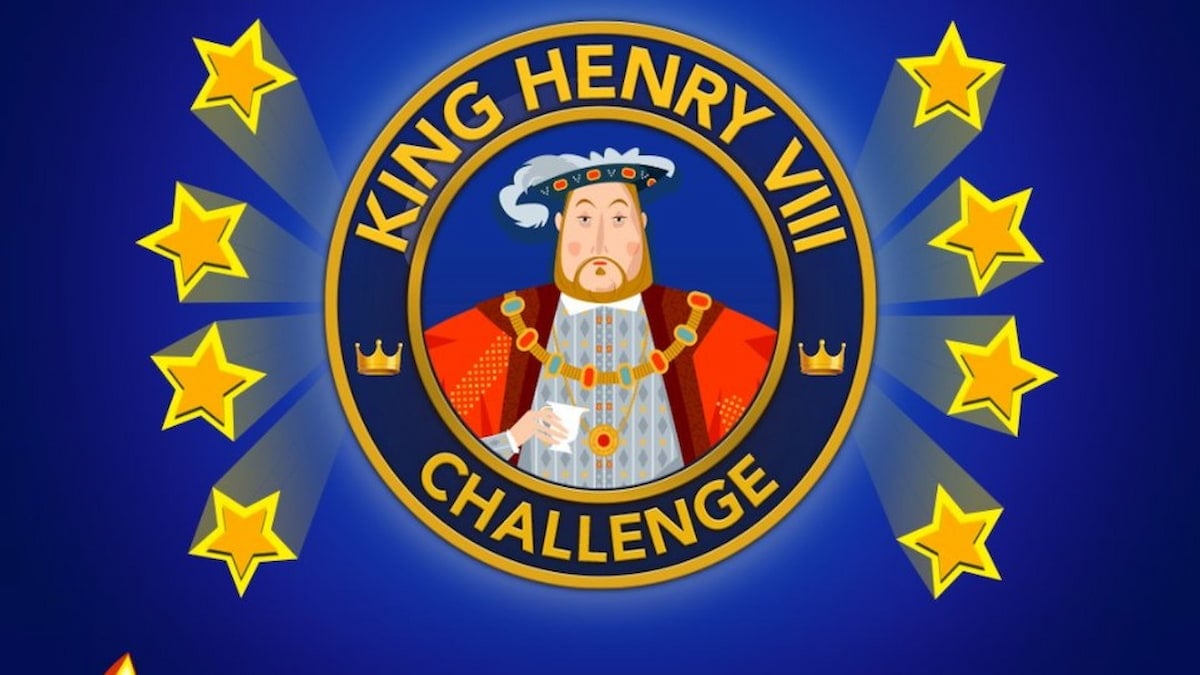 The weekend has arrived, and with it, a new challenge in BitLife. You’ll be tasked with completing specific challenges and having to follow a set series of rules before your character passes away. Do you have what it takes to become the King of England in the King Henry VIII Challenge? Here’s everything you need to know about it.

These are all of the tasks to complete the King Henry VIII Challenge.

The first thing you need to do from this challenge is to become the King of England. The quickest way you can do this is by having a male character enter the Royal Family in England. Your character will need to be male, and they will need to be born in England. Meet those requirements, and while in the Royal Family, you can work your way up to becoming the King once your parents pass away or have them killed. It can be difficult to wait for your parents to pass on, so having them killed is a good choice. You’ll want to do it carefully, so poison is always a good method.

The next task is that you will need to marry six wives over your lifetime as a character. Of course, you’ll have to go through several divorces to have a new wife each time, but those are usually pretty quick and effective. You’ll want to make sure they’re okay with signing a prenup before each marriage, though.

The previous task also ties into the third one, where you’ll need to have a child with each wife. You can try for a child with your current wife, and once the child is born, divorce them to work on the next one.

The fourth challenge will be to have a son with your sixth wife. It’s similar to the previous task, but you’ll have to wait until your wife gives birth to a son. Unfortunately, you have no control over this. With it being randomized, you’ll have to attempt it multiple times before you’re finally successful.

The final task for the King Henry VIII Challenge in BitLife is to execute all of your ex-wives. You’ll have to do this from the relationships menu. Because your character is a king, they can choose to execute any character they directly know, but it does lower their public opinion. You’re going to have to make it up to the public to do positive deeds and appeasing them. You don’t want to perform too many back-to-back because the people will exile you if they believe you’ve become too much of a problem.

These are all of the tasks you need to do t complete the King Henry VIII Challenge in BitLife. Once they’re finished, you’ll receive a randomized appearance item you can put on any of your characters connected to your account.