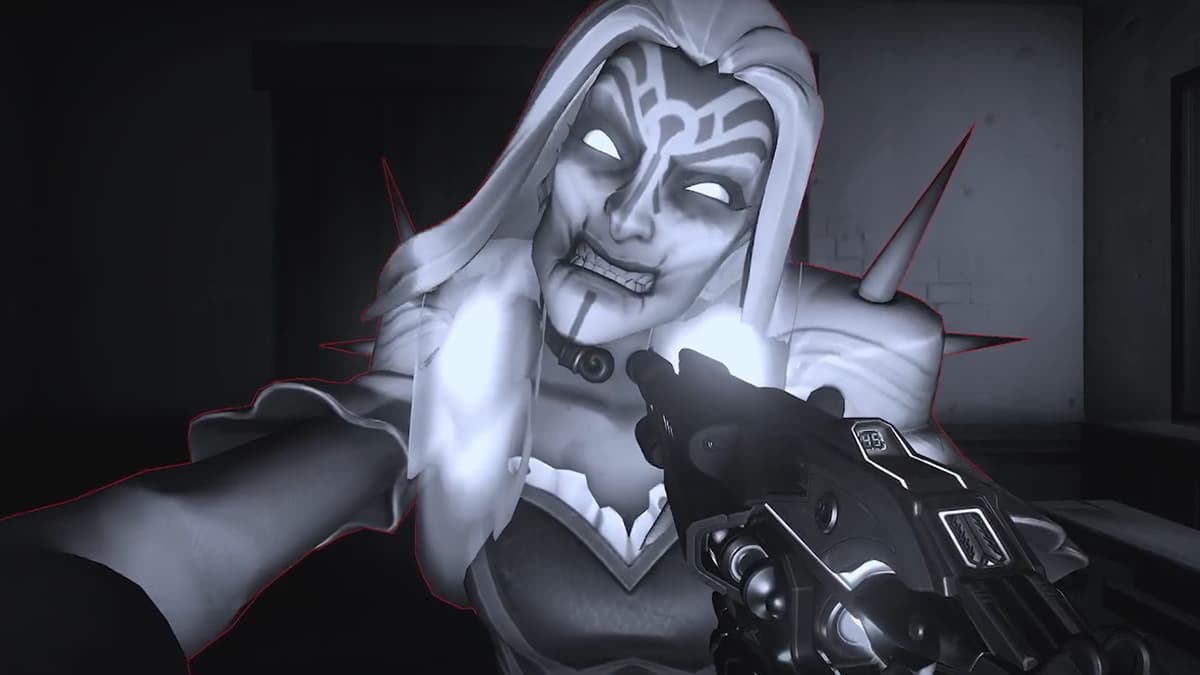 There is a list of special event challenges you can complete while playing Overwatch 2’s Junkenstein’s Revenge: Wrath of the Bride. These don’t particularly change the game up drastically but will be fun little things to go for to get yourself various rewards for playing. One, in particular, Ominous Portent, can be tough to figure out. It tells you to “Witness all 7 Banshee moments in a single run of Wrath of the Bride.” Here is how to do it.

Related: How to complete the Lantern Lit challenge in Overwatch 2

Oddly enough, while pretty much all of the other challenges in Wrath of the Bride can be completed on your own, Ominous Portent will need a little participation from your teammates. Near the beginning of the mode, you will leave the pub and head toward a locked gate. You are then tasked with grabbing a key.

Normally, when you do this, Banshee Moira appears and gives you a jumpscare before you have a boss fight with her. Instead of grabbing it, you want to wait. If anyone touches the key, it will be too late, and you will have to grab this challenge on a different run.

Before you grab the key, walk around the area, and Moira will randomly phase in and out but won’t attack you. You will hear various noises during this time. Just don’t grab the key, and you will eventually be given the Ominous Portent challenge.

Obviously, this is best done with a group of friends because random people might not know about the challenge and just grab the key right away since it is easy to find. Just walk around the area until you get the notification that you did it, and you will be able to equip Kiriko with a new “Tarot Reading” voice line.