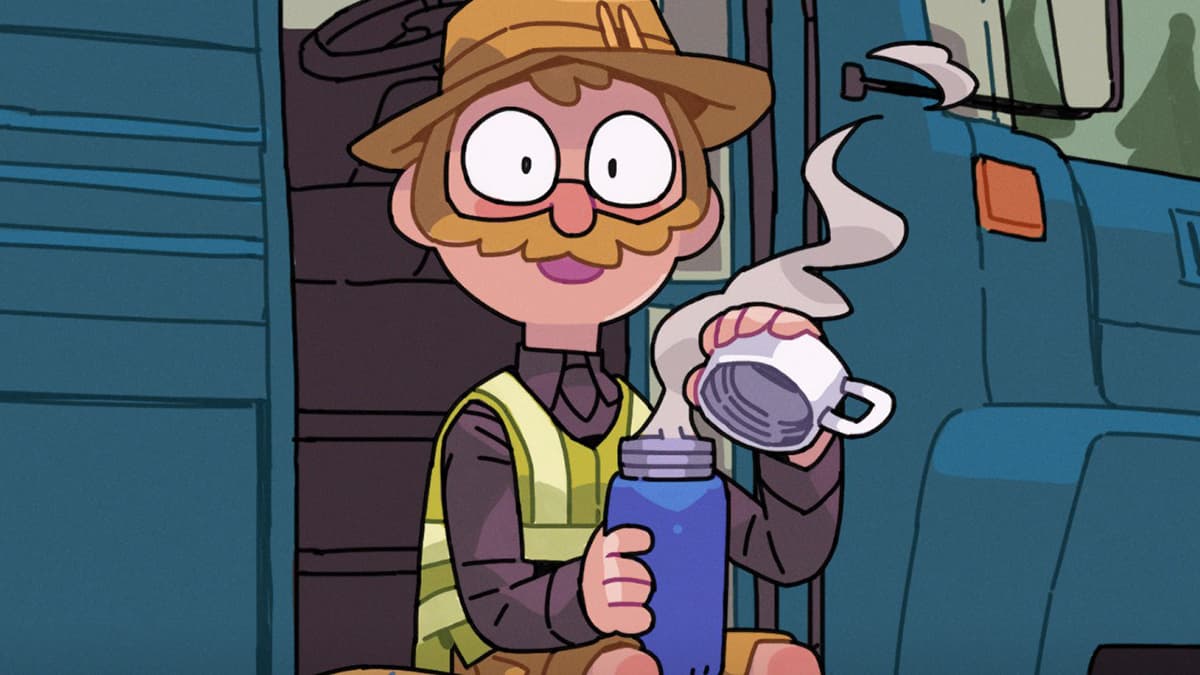 Bear and Breakfast is an adorable laid-back management game where you play a bear named Hank who manages his own bed and breakfast. You’ll be welcoming guests, decorating your B&B, and repairing the old shack so you can attract even more people to your business to make as much money as you can.

Shortly after getting your business started, a series of quests will open up that you’ll get to take on. One of these quests is titled On the Road. Here is how to complete the On the Road quest in Bear and Breakfast.

To start this quest, you’ll need to head East while in Timber Crossing where you’ll eventually come across a man named Oliver who’ll be next to a bus and a tiny shack. When you talk to him, he’ll ask you to deliver a letter to his friend named “Beanie” who’ll be in Sawdust. Completing this quest will unlock two useful tools for Hank, so it’s definitely worth your while to complete this quest as soon as you get it.

Where to find Beanie in Sawdust in Bear and Breakfast

After getting the letter from Oliver, head over to Sawdust. Then, from the entrance you’ll want to head North. You’ll have to go around some rocks and trees but keep heading North until you find a tall wooden tower. Here, you’ll see a woman strolling. Talk to the women. She’ll introduce herself as Sabine, but she’ll tell you that she’s “Beanie.” Once you talk to her, head back to Oliver. When you talk to him, he’ll give you an Atlas and two Bus Signs. The Atlas can be used to see where Hank is and see what places you’ve already discovered in the game. Meanwhile, the Bus Signs can be used to help repair the various Bus Stops you find in the game. When repaired, you can fast travel in the world.