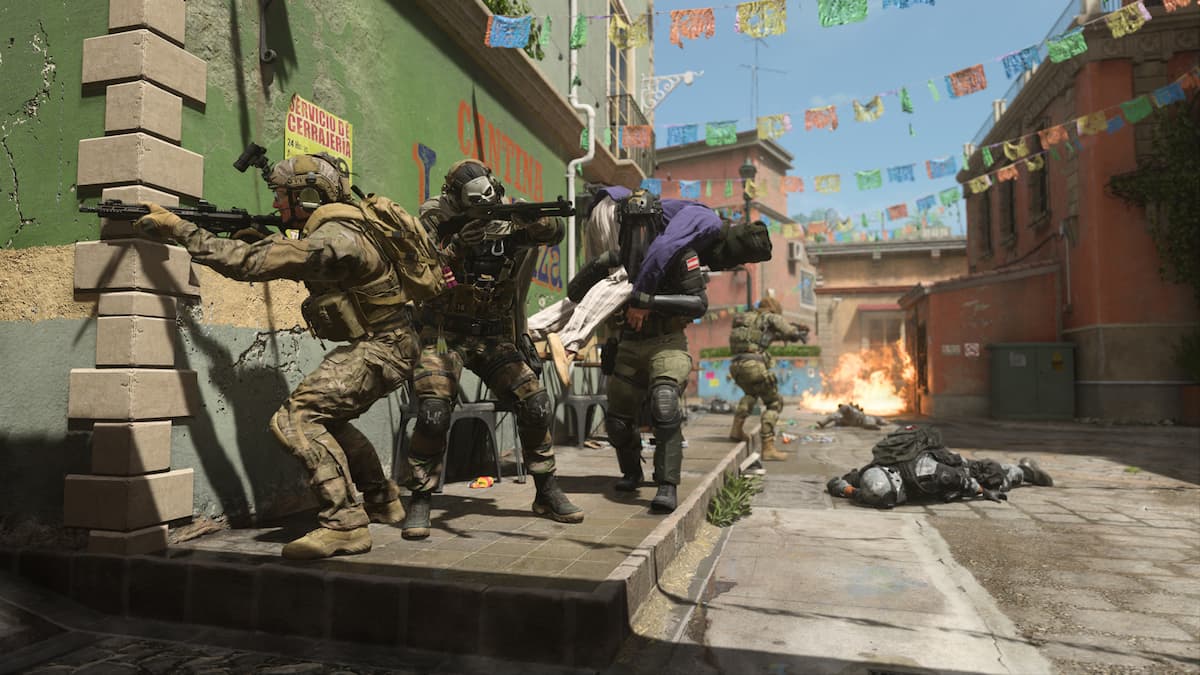 Grenades are an important piece of equipment in Call of Duty: Modern Warfare 2 multiplayer. There are a lot of different grenade types. Some grenades are lethal, while others are non-lethal. The most common type of grenade is the frag grenade, which is lethal. At least it is if you catch someone in its blast (preferably not yourself). Most types of grenades can be either thrown immediately, or else cooked before throwing. The difference is that when you throw it immediately, you throw it as soon as it is armed, and it takes a few seconds before its timer runs out and it detonates. Whereas if you cook a grenade, you arm it then hold onto it for a few seconds before throwing it. This gives enemies less time to get out of the way of the grenade, but if you cook  a grenade for too long, you do risk it detonating in your hand, or at least very close to you.

How to throw a grenade in Call of Duty: Modern Warfare 2

How to cook a grenade in Call of Duty: Modern Warfare 2

Cooking a grenade in Call of Duty: Modern Warfare 2 is just like throwing a grenade, only you hold the throw button down for as long as you dare hold onto the armed grenade before throwing it. Once a grenade is cooking, release the button to throw it. Grenades detonate about five seconds after you first press the button, so you should only hold the button for two or three seconds before releasing.