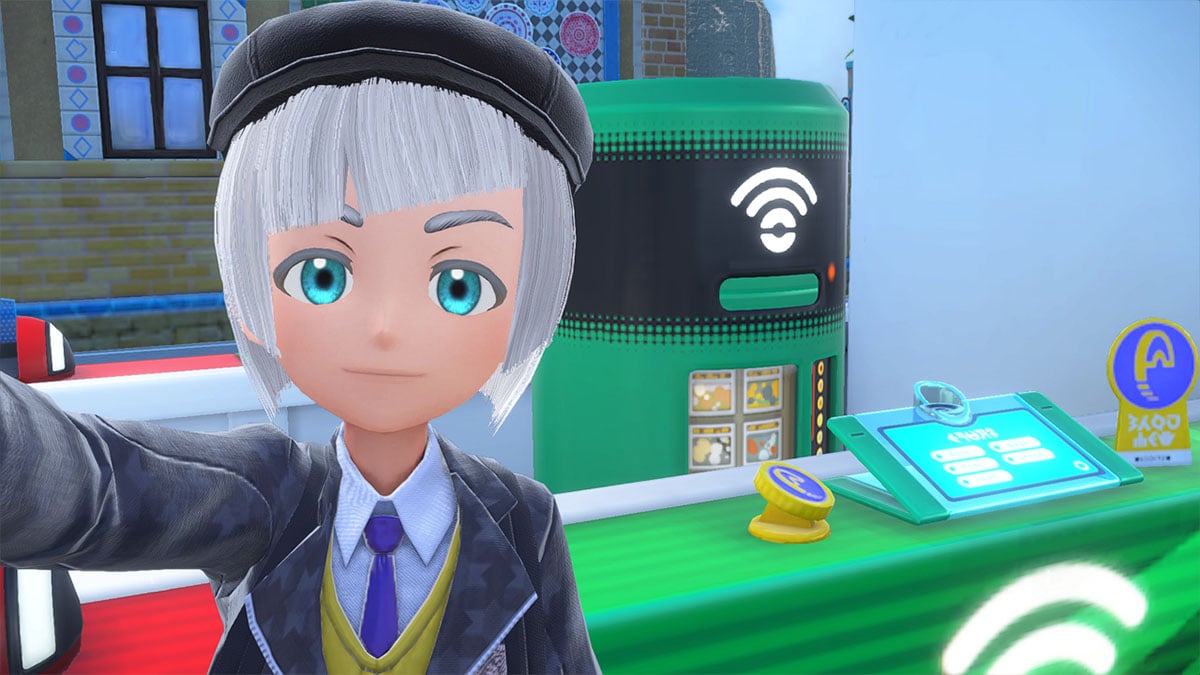 Players can craft very powerful moves in Pokémon Scarlet and Violet as early as the beginning of the game. There are many TMs available at the TM Machine at the start of the game, and many more can be unlocked by either finding the TM or beating Team Star. To get TM 027 Aerial Ace, all you need to do is run around a bit and defeat some trainers. So here is how you can get and craft TM 027 Aerial Ace in Pokémon Scarlet and Violet

There are exactly three things you will need to craft the Aerial Ace TM 027 in Pokémon Scarlet and Violet:

These are the materials you’ll need, but you’ll also first need to unlock the recipe, to make the Aerial Ace TM in Pokémon Scarlet and Violet. To be able to craft Aerial Ace, you will need to either defeat five trainers around South Province Area Two and then talk to the League Representative at the Cortondo (East) Pokécenter or find a yellow Pokéball with the TM inside. We would recommend defeating the trainers since the location of this Pokéball is a bit absurd if you want this move. You can find this TM in the Great Paldea Crater, at the end game.

As soon as you get TM 027 Aerial Ace, you may begin crafting it at the TM Machine with the appropriate resources. All you would need to do is defeat a few trainers here and there, and 800 LP would be yours in no time. Also, selling any of your other Pokémon materials at the TM Machine is another simple way to get LP.

Related: How to craft TM 026 Poison Tail in Pokémon Scarlet and Violet

The only problem you might stumble into is the fact that you need to also get 3 Starly and Fletchling Feathers. However, defeating one to three Starlys and Fletchlings (or their evolutions) will provide you with at least three of each creature’s unique items.