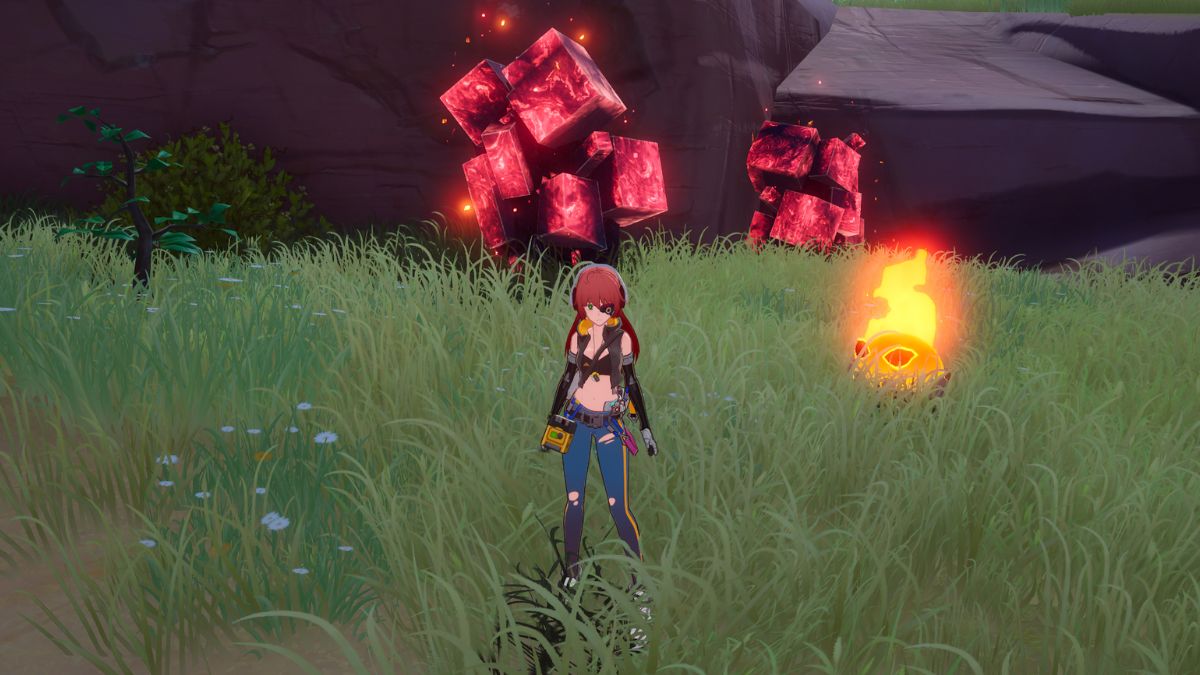 Your created character in Tower of Fantasy is everything for you. They are who you will take through every battle and build up over time. If you do not enjoy the person you have made, you should not be forced to endure them. Playing a character you are not in love with can ruin an entire game for you if you really dislike them. Here is how to delete your old character in Tower of Fantasy.

Related: Do characters transfer across servers in Tower of Fantasy? Answered

Can you delete your created character in Tower of Fantasy?

Unfortunately, there is currently no way to delete a character in Tower of Fantasy entirely. For whatever reason, a feature as simple as that has not been worked into the game yet, but we imagine it will come at some point. That being said, there is no announcement for it as of this writing.

While you can not delete your abomination of a character yet, there are ways to get around it and make a new one. Characters do not carry over between servers, so if you are not playing with a friend on that server, we recommend picking a new server and starting over.

If you are absolutely committed to staying on your current server but need a new character, your only option, for now, is to make a completely new account and log in with that. From there, you can join the server you were playing before and completely start over from the beginning.

It’s quite odd that Tower of Fantasy would not include as simple of a feature as the ability to delete a character from a server and account. Hopefully, it will be implemented to lessen the inconvenience.