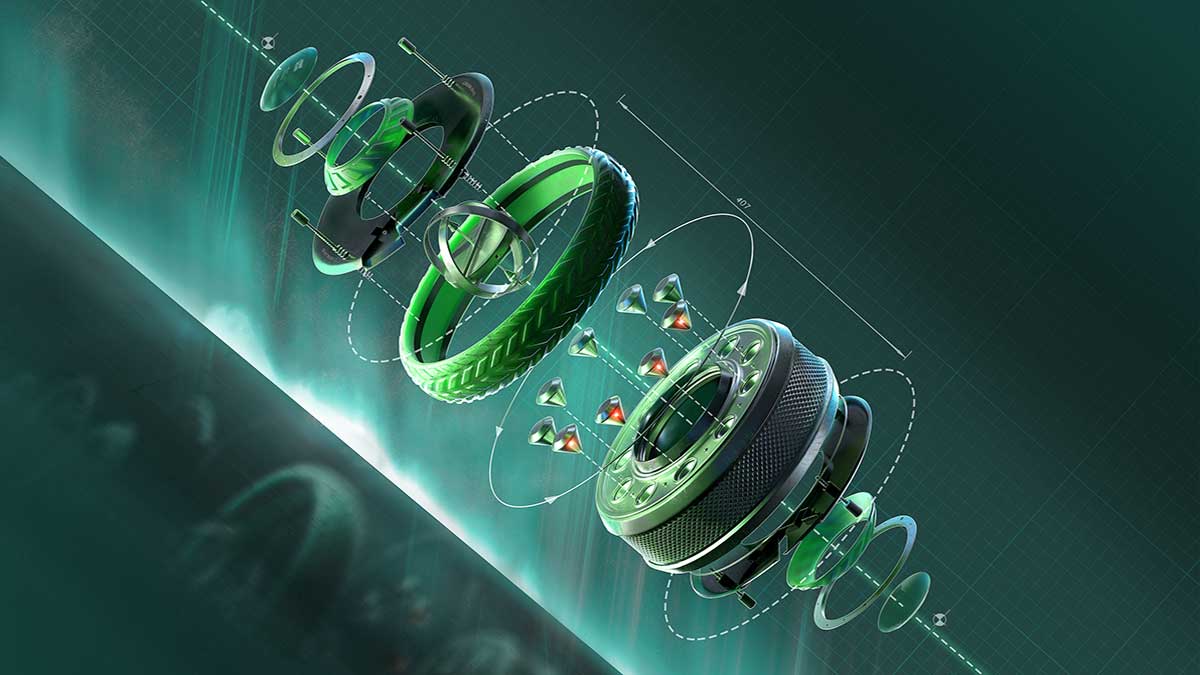 Gadgets are a core part of what makes Rainbow Six Siege unique. Each Operator has a gadget that helps them and their team attack or defend objectives. While they’re helpful, they’re not invincible, so you need to be able to shoot and cope with a constantly changing battlefield. This guide explains how to destroy Attacker and Defender gadgets so you’re never caught off guard or taken advantage of.

How to destroy gadgets

Most gadgets are susceptible to bullets unless stated in an Operator Guide. Any cameras, drones, or other deployable gadgets placed in the environment and left alone can be destroyed with a couple of shots. If you want your gadget to be secure, you’ve got to be clever about hiding it around a corner or placing it where enemies won’t see it. An excellent example of this is Zero’s gadget, a camera you can shoot into walls and attack or just view enemies with. This can be shot and destroyed, but the enemy won’t see it if placed well.

Grenades and other explosives also destroy gadgets, while electronic interference from other gadgets simply nullifies them. If you’re working on a challenge and want to destroy a certain number of Attacker or Defender gadgets, you need to find them and shoot or destroy them. When a gadget is disabled, it can be used once more if the electronic interference is removed. To ensure a gadget counts as destroyed, you must also shoot it.

Related: How to play Sens in Rainbow Six Siege: gadget, weapon, and more

Almost all gadgets can be destroyed, but there are a few that will likely disappear before you see them and others you don’t want to shoot. Thunderbird’s health station, for example, can be used by either team, making it a tactical advantage for whoever controls it. Destroying it may hinder your team and cost you the match. Body armor will likely be used up and disappear by the time you reach it, meaning it’s one gadget you’ll never get the chance to destroy. Banning Rook allows you to force the enemy to choose another Operator, guaranteeing another gadget you could destroy.