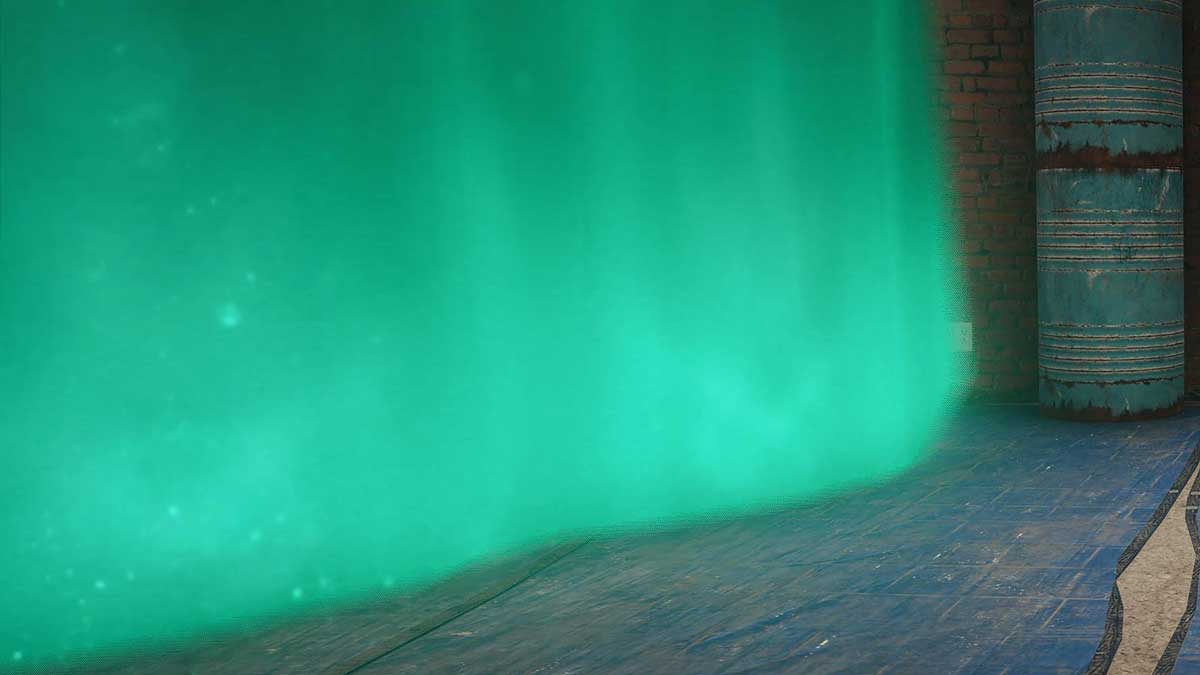 Sens was added to Rainbow Six Siege with Operation Vector Glare. They’re the first non-binary Operator in the game and bring one of the most exciting gadgets to the field. This guide explains how to play as Sens, offering insight into how their gadget informs how you approach each encounter.

The R.O.U. Projector System is a small wheel that drops cubes as it moves. These cubes generate a pillar of light, forming a wall of light together. No Operator can see through this wall, but everyone can walk through it, though they’re temporarily blinded as they do so. These walls are your best friend as Sens because they allow you to create new barriers for cover and protection.

Direct the R.O.U. toward a wall, and it will bounce off, creating a couple of walls of cover that can get you past any open doorway without being seen. Of course, any enemies that see the wall of light will be suspicious, so exercise caution. We found that creating a barrier across doorways was the best way to avoid being seen and shot at while moving to an advantageous position. This opens up new angles once the lights fade, meaning you can surprise enemies.

Trick enemies with your walls

When you have no idea where your enemies are, the R.O.U. can help you flush them out. Throw it down at the bottom of stairs or into rooms you’re unsure of, and you’ll quickly find out if any Operators are lurking in the shadows. Then, you can wait at a tactical vantage point and see what happens. If the enemy simply shoots, you know roughly where they are and can retaliate. If they run out, you can shoot them as they move through the light.

By laying down walls to trick enemies, you can also throw them out and start firing into them. You may get lucky and have a few shots land, but this is primarily a preventative tactic that will force any enemies rushing the wall of light to stay back. You can do this to create opportunities for teammates to push forward and gain an advantage in the heat of battle.

Sens is best used at the front of your team. Rush into the fray and clear those enemies out. Working alongside other Operators, you can quickly move past doorways and kill any enemies waiting around the corners. Once you’ve placed the defuser, using the R.O.U. to create barriers in doorways is a surefire way to stop enemies from moving in. Players make mistakes when the timer is counting down, and you can capitalize on this by forcing them to be sloppy or just avoid a doorway altogether.