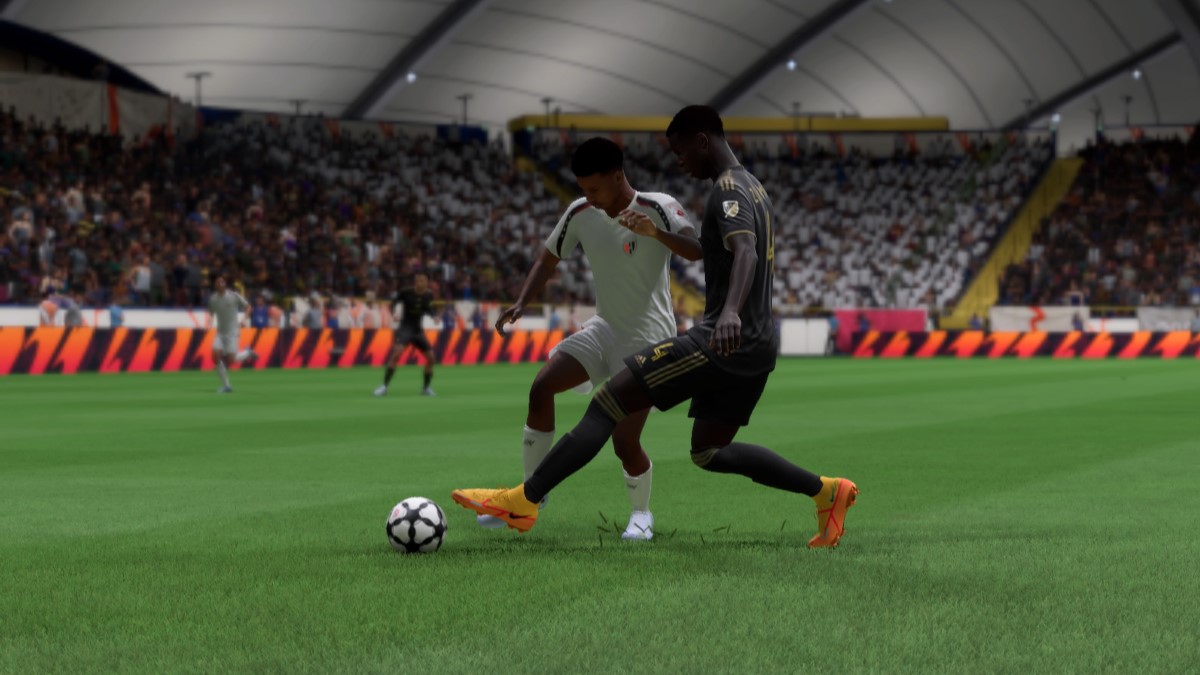 One of the more notable moves in both the real world and FIFA 23 is the stepover. The stepover brings a lot of explosiveness with it and can be a very handy move to use in order to beat defenders in both online and offline play. How can you do a stepover in FIFA 23? There are a number of different stepover moves in FIFA 23, so let’s go over each kind and the controls.

Related: How to unlock goal songs in FIFA 23

How to do right and left stepovers in FIFA 23

The directions for each stepover are relatively easy to figure out, as both require the use of the right analog stick. This holds true for all versions of FIFA 23.