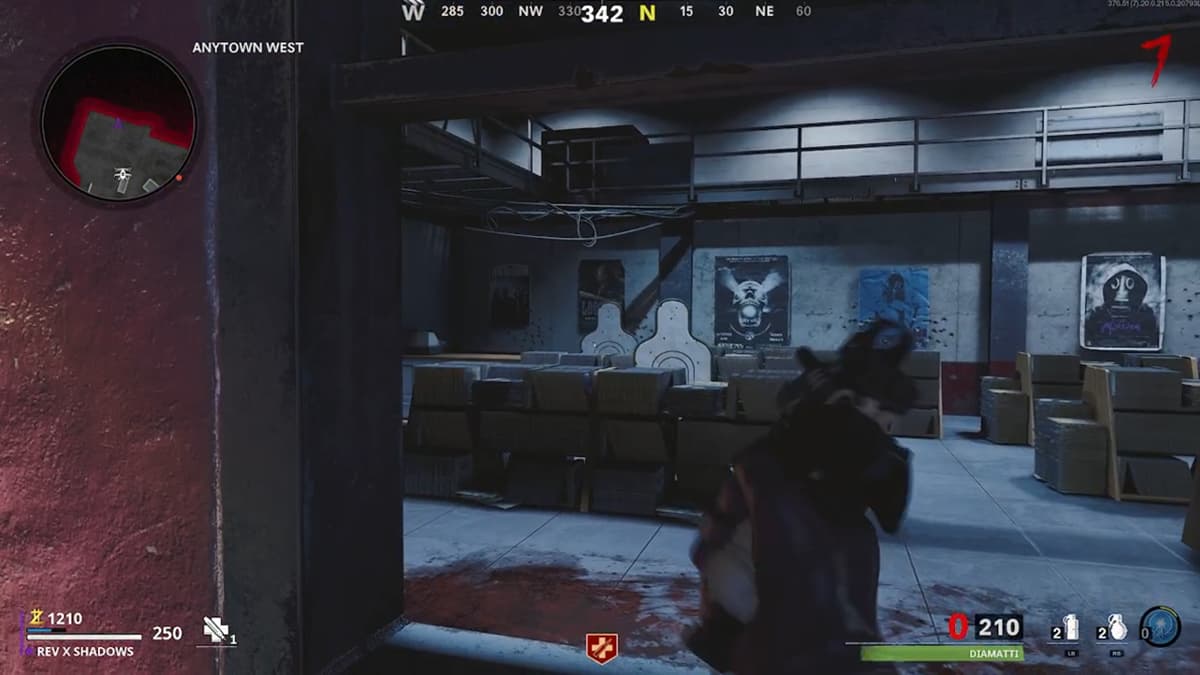 Call of Duty Zombies is no stranger to hiding Easter eggs throughout its levels that are fun to find and beneficial to pull off. Forsaken is no different, with many Easter eggs already found, but this one is a bit of a reused one from Mauer Der Toten. Here is how to get the free weapon upgrades from the moving targets in Forsaken.

To begin, the Mauer Der Toten target Easter egg could technically be done with any weapon, but really only things with range could complete it. For these upgrades, you have to have a gun from that specific class for it even to begin. As of this writing, only three have been found. We will update this post if more are located.

Also, you only have one chance to shoot all these targets when you pick up the blueprint. If you miss any, you will have to wait until the next time you play Forsaken for the chance to complete it. Before attempting this, we recommend getting your weapons to at least the Rare or Epic damage tiers before attempting this since the early tiers are easy to gather salvage for.

If you have a pistol and want to upgrade, make your way to Anytown West and find these flowers near the Arcade. There is a blueprint here that you can pick up. Once you do, run over to the windows of the American Records and Tapes building and shoot the targets inside. Most will be down on the floor amongst the records, but some also appear on the walkway above.

The SMG blueprint is found on Main Street in Anytown East, on top of the cinderblocks in front of the crashed army vehicle by Beach Pizza. As of this writing, we have not found where the targets appear upon grabbing the blueprint. We will update this article when we do.

We recommend having either Ring of Fire upgraded, and on for the sniper shooting upgrade, so you don’t have to reload while shooting and/or Pack-a-Punch, so you have a deeper ammo pool.

This blueprint is again found in Anytown West on top of the Video Store Rooftop. The targets appear around the Bar and Grill sign before proceeding onto the Cinema building and then moving to the right and ending around the Observation Tower and on the zip line.