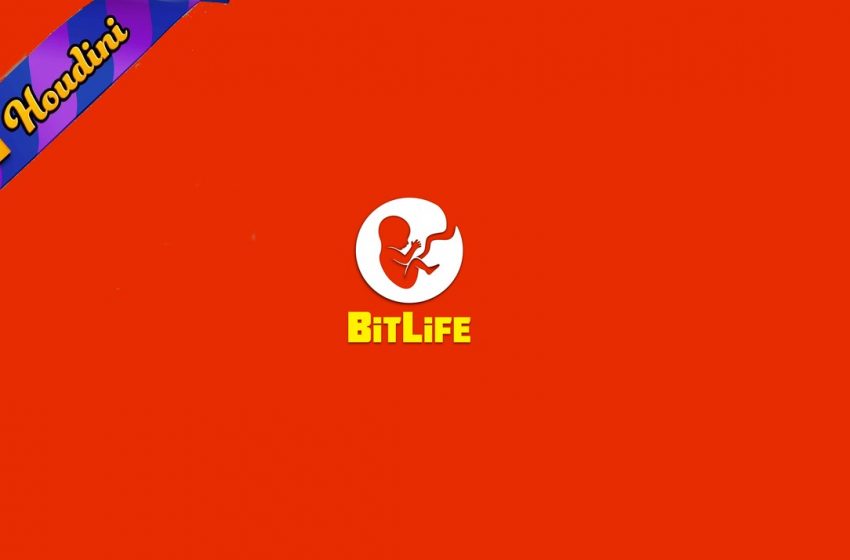 There are plenty of ribbons to earn in BitLife, some for accomplishing noteworthy things in your virtual lifetime, and others for a bit more unsavory achievement. While the Houdini ribbon may sound like it’s earned by devoting your life to becoming a famous stage magician, the truth is it comes from becoming a different kind of escape artist. To get the Houdini ribbon in BitLife, you’re going to need to turn to a life of crime.

Earning the Houdini requires you to repeatedly get put in prison and escape. That may sound like a tough goal to achieve, but it’s actually not too difficult as long as you know the right strategy.

Related: How to become a leprechaun in BitLife 2020

Once you’re in prison, you’ll want to escape as quickly as you can to start the cycle over again. You can check out our full guide to escaping prison in BitLife, but the gist of it is that you need to outsmart the guard to get out. Prison guards move faster than your character, so to get away from them, you’ll need to get them stuck on pieces of the environment. Guards will move two spaces toward you for every move you make, but not if they’re blocked by a wall. Use that to your advantage by keeping a wall directly between you and the guard as much as possible, and you should have little trouble escaping.

As soon as you get out of prison, you just need to commit another crime, get thrown back in jail, and escape again. Aim to break out of jail about 10 times, and you should be awarded with the Houdini ribbon. Remember that you can only earn one ribbon at a time, so be careful not to qualify for other ribbons when you’re trying for Houdini. Specifically, make sure that you don’t die in jail, or you could be awarded with the Jailbird ribbon instead of the Houdini ribbon.

Marvel’s Avengers: How to activate anti-gravity pads in By Force of Mind