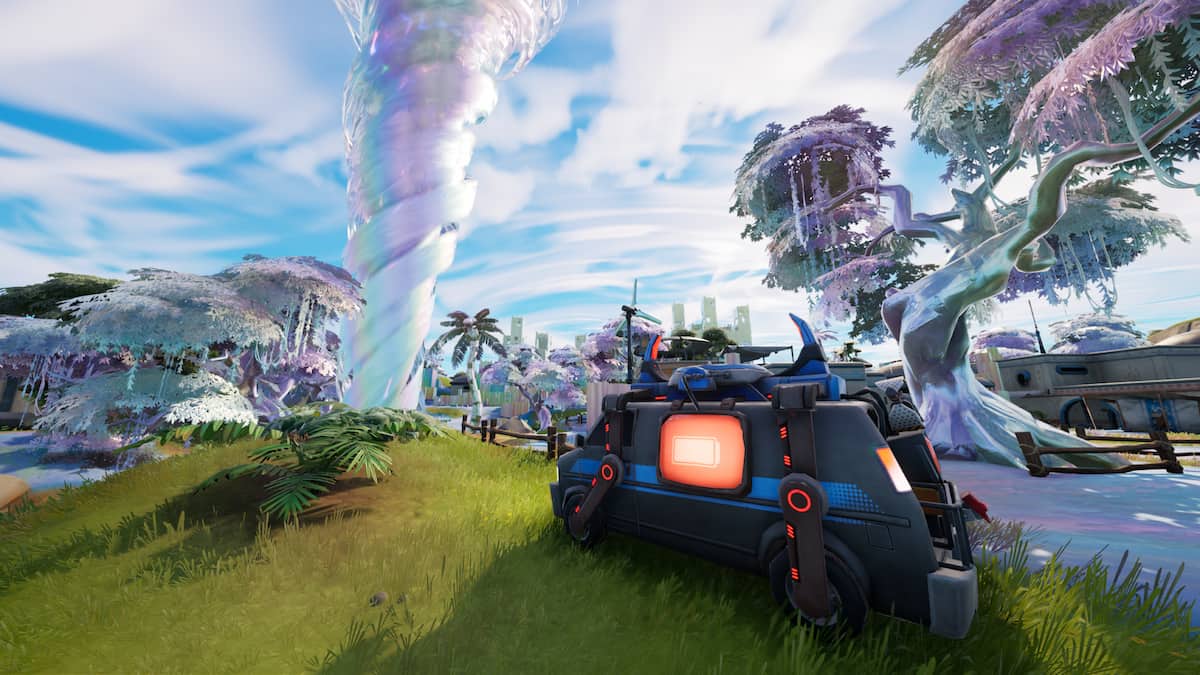 The Nothing will have you completing multiple quests in Fortnite, and you must wear the Bytes outfit while attempting to work through these challenges. The Nothing wants you interacting and dealing with Chrome, scattered throughout the island. For one of the quests in the Bytes Quests, you need to eliminate opponents at specific locations. This guide covers how you can eliminate opponents at Chromed Named Locations while wearing the Bytes outfit in Fortnite Chapter 3, Season 4.

How and where to find Chromed Named Locations in Fortnite

There are only a handful of Chromed Named Locations where you can complete this quest. Many of them are on the island’s east side, with only one appearing on the west side. Some of these locations, like the Reality Tree, are not entirely covered in Chrome, but these could later be covered in Chrome.

Related: What is the error code ESP-DIST-001 for Fortnite?

You can visit these Chromed Named Locations while wearing the Bytes outfit to eliminate players to progress through the quest.

The trick is to ensure other players are also here while attempting to complete the challenge. You do not have to use any special weapon or make sure you take them out using a Chrome weapon, but you need to wear the Bytes outfit, which you can select at the start of every Fortnite match.

The best way to ensure you complete this quest quickly is to land at some of the more notable locations that will contain players and to expect to take them out fast before they can grab weapons. Our favorite locations include the Herald’s Sanctum, Shimmering Shrine, Cloudly Condos, Sleepy Sound, and Chrome Crossroads.

Make sure you are as close to the center of these locations for the elimination to count.