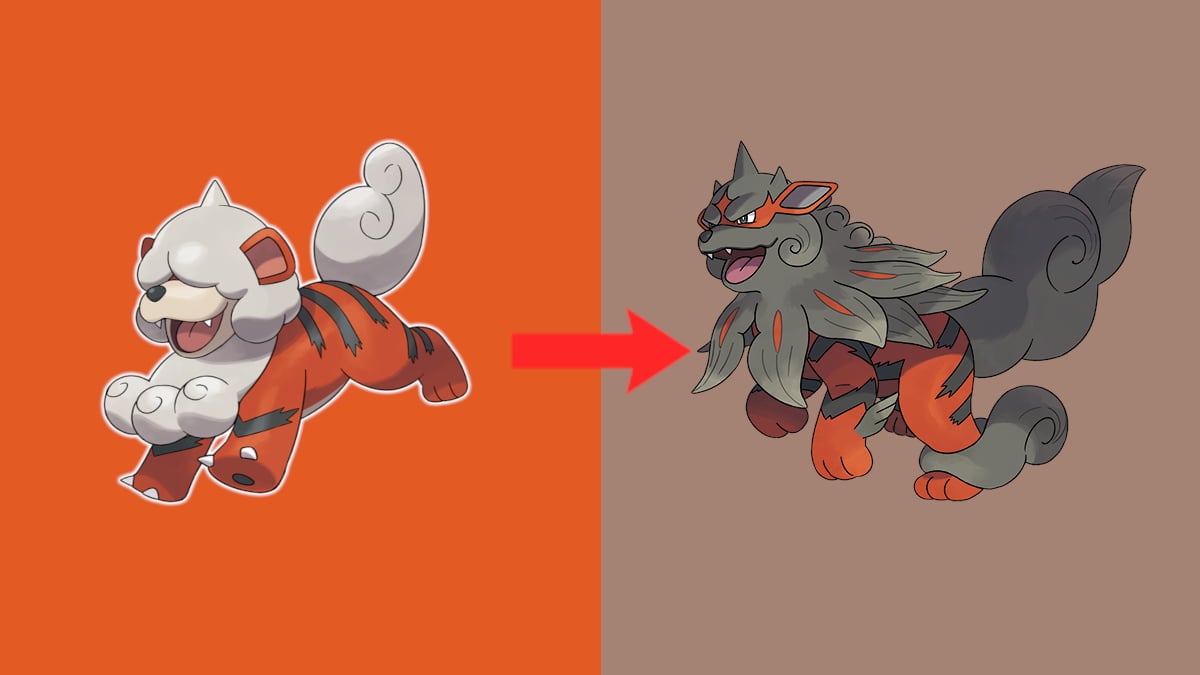 How to evolve Hisuian Growlithe into Hisuian Arcanine

Related: Can you catch a shiny Hisuian Growlithe in Pokémon Go?

The only way to catch a Hisuian Growlithe is by hatching it from 7km eggs during the Hisuian Discoveries event. This Pokémon will likely return in future events, allowing players to find it again in the wild and add it to their collection. Although not the strongest Pokémon, Hisuian Growlithe is a unique capture, especially given the tiny pool of Pokémon that appeared exclusive in the Hisui region. Unfortunately, Hisuian Growlithe cannot appear in a shiny version for its debut.

After you evolve it into a Hisuian Arcanine, we recommend using it against specific Team Rocket encounters or other players in the Master League.