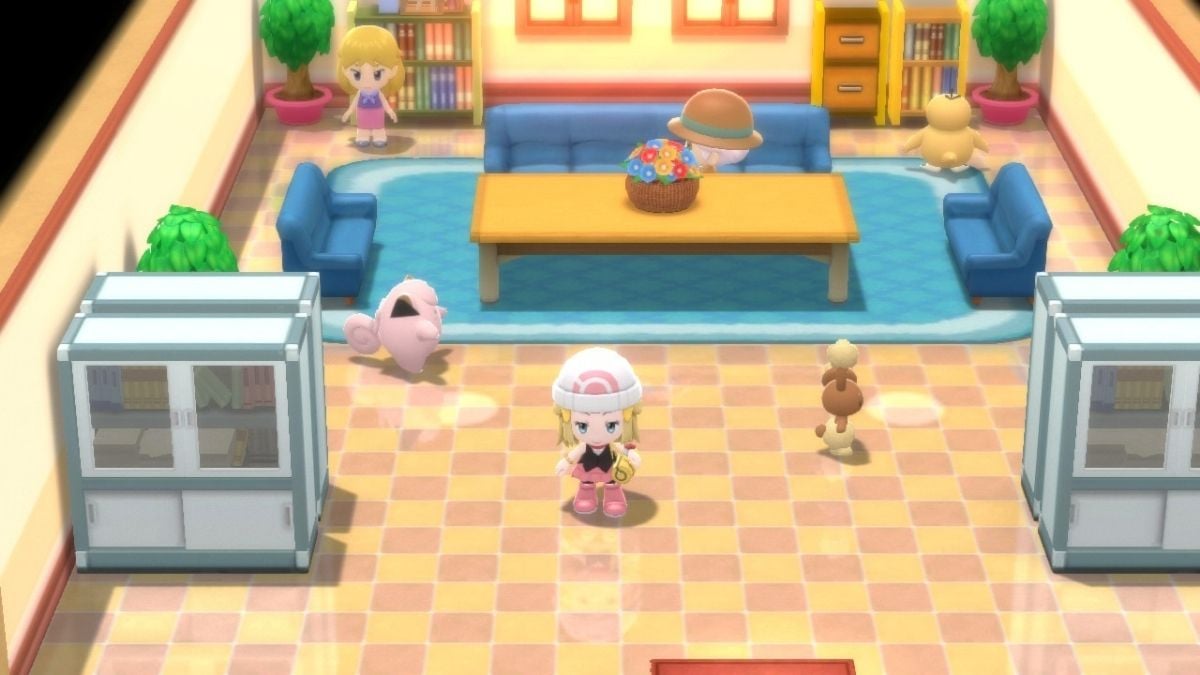 In the fourth generation of Pokemon games, the Sinnoh region introduced Pokemon fans to some new Pokemon. A few of those Pokemon were evolved forms of previously added pocket monsters. One such Pokemon was Tangrowth, the evolved form of Kanto-era Pokemon Tangela. To no one’s shock, Tangela and Tangrowth are back for Pokemon Brilliant Diamond and Shining Pearl. Here’s how you can evolve Tangela into a much larger and powerful monster.

Tangela learns Ancient Power at Level 24. If you have a Tangela that is Lv. 24 or higher, you will need to go to the Move Tutor at Pastoria City. Here, you will be able to teach Tangela that move, in order to proceed. Keep in mind that in Pokemon Brilliant Diamond and Shining Pearl, learning moves is not free. You will need a Heart Scale in order to teach a move via the Move Tutor.

From here, all you will have to do is to have Tangela increase in level by one, once the Grass-type Pokemon knows Ancient Power. Once Tangela has leveled up, it will involve into Tangrowth.