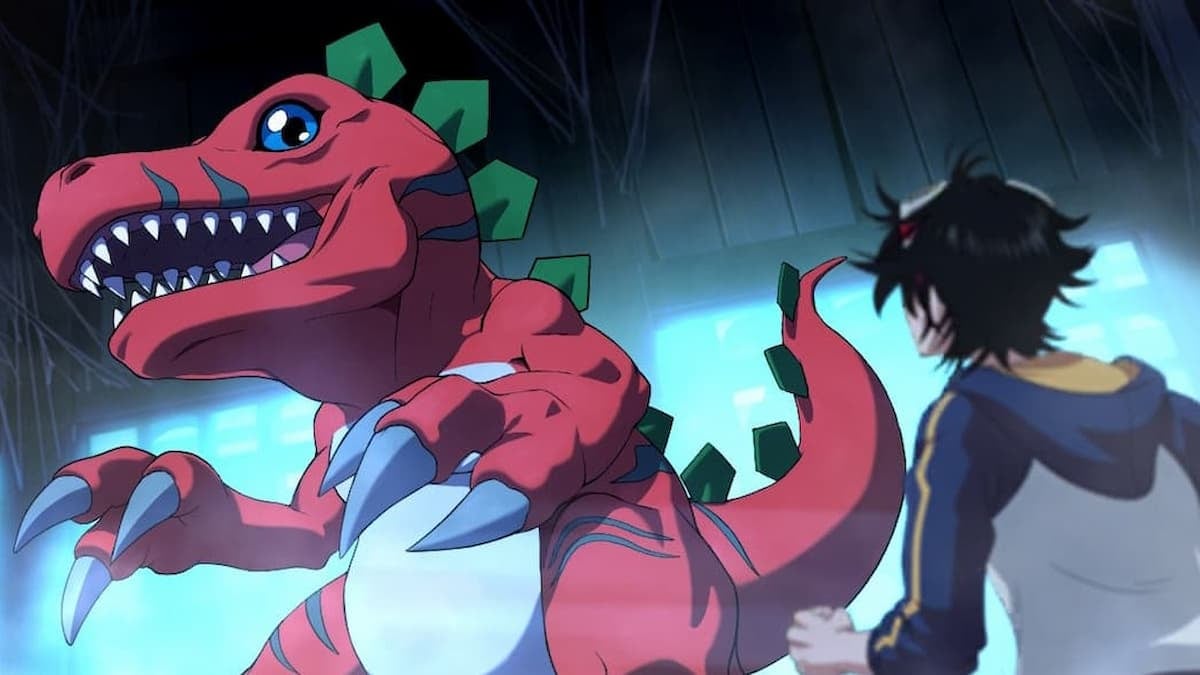 Just like in any other monster-collecting game, one of the biggest goals in Digimon Survive is to fill out the long list of critters that you find along your journey. And while early on this might be easy enough to do by simply recruiting monsters to join your team, many of the game’s powerful monsters are more reliably collected by evolving them from lower level creatures. Here is how you can evolve your Digimon in Digimon Survive.

How to evolve Digimon in Digimon Survive

There are two ways to evolve Digimon, depending on what kind it is. Digimon that are bound to characters and follow you through the main story evolve at specific points in your adventure, usually during battles and accompanied by cutscenes. These Digimon are also able to evolve and devolve at will in combat, with higher levels of evolution costing more SP at the start of each turn. Agumon, specifically, has an even more intricate evolution system. Each of his evolutions is determined by a Karma system that takes into account your decisions in the story and slots you into one of three diverging paths.

Digimon that you befriend through negotiation during Free Battles work a bit differently. They evolve with the use of Enlightenment Slabs, with higher level evolutions requiring higher rarities of slabs. These slabs are consumables and they’re hard to come by, so it’s a good idea to be judicious with your usage. It’s especially important to keep in mind what evolved Digimon you’re able to recruit directly without much trouble, that way you don’t spend Enlightenment Slabs unnecessarily. Also note that, unlike evolutions for the main story, these aren’t reversible, so you may want to recruit more than one of some Digimon that are less evolved if you want to fill out the game’s entire roster.