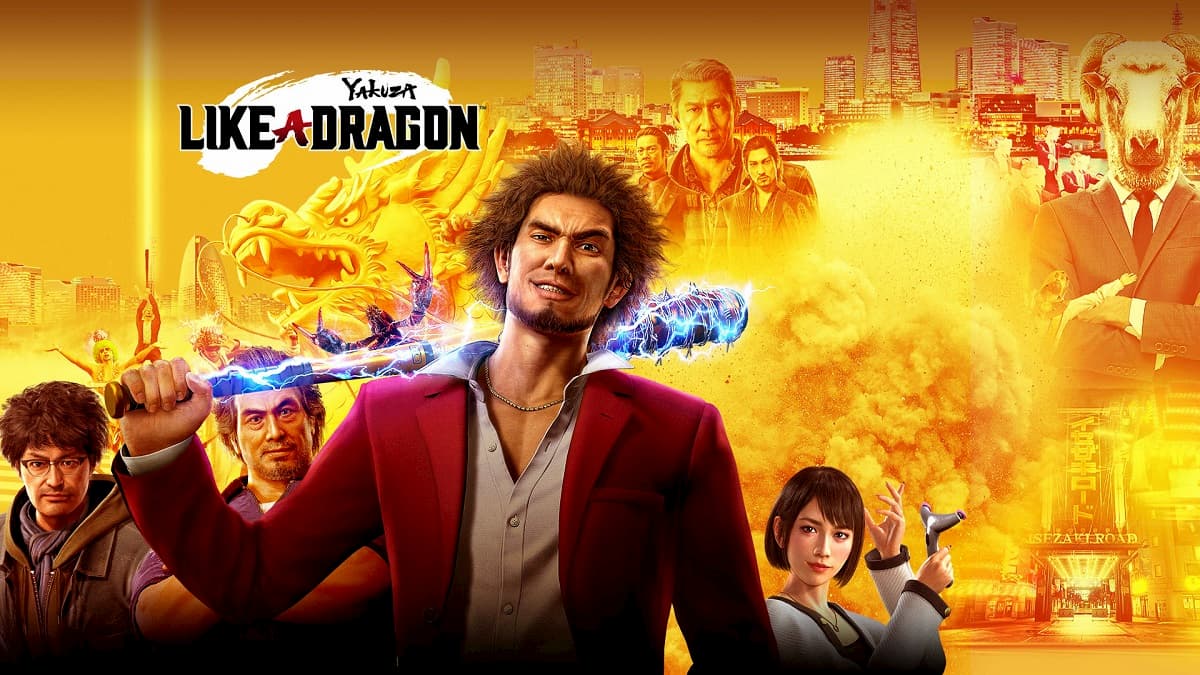 There are several points in Yakuza: Like a Dragon where you’ll hit a sudden level spike in the enemies you face, so you may need to do a bit of grinding to boost your party’s level. No one wants to spend hours grinding, however, so we’ve put together a few quick tips to help you raise everyone’s level as quickly as possible.

Stop for a bite to eat

There are restaurants darted all over Yokohama in Yakuza: Like a Dragon. When you talk to the host there, you’ll be given the option to either order the recommended menu or to order individual items. The recommended menu will generally just restore your party’s HP and MP, but if you can unlock an establishment’s secret set menu it will give your party a boost to XP earned for a period of time as well. Plus, you’ll get a little cutscene with Ichiban and friends as a reward for ordering certain items.

The quickest way to unlock these set menus is to simply order one of everything on the menu, which can cost between 5,000 and 10,000 yen depending on the establishment. It can be a costly task to unlock every set menu at all the restaurants in the game, but if you’ve completed the Ichiban Holdings business management mini-game then money is not going to be a problem for you. This boost to XP doesn’t last for too long but it can be helpful when trying to grind out those last few levels.

When new party members join your group, they’ll initially only gain a small amount of experience per encounter. However, as you improve Ichiban’s relationship with them by hanging out in Survive Bar with them, they’ll earn more and more XP per encounter even when they are not in the party.

Raise their relationship level with Ichiban all the way to level 5 and they’ll earn the same amount of XP as the active party members, removing the need to grind with multiple groups. Do this as early as possible to save yourself lots of time later on in the game.

Hit the Dungeons and the Battle Arena

You’ll find that the normal enemies that wander the streets of Injincho or Sontenburi don’t offer the wealth of XP that you might want, even with the above tips in place. Normal enemies quickly become irrelevant when it comes to gaining levels quickly, but there are three good places to grind battles in Yakuza: Like a Dragon. The first two are dungeons that are opened up throughout the story. The first one is located in Injincho and becomes available in Chapter 7 of the plot while the second isn’t available until Chapter 15. These areas feature respawning enemies so they are great for going through over and over again to get experience.

However, the fastest place to go for XP is the Sontenburi Battle Arena. It becomes available in Chapter 12 of the game when Ichiban and his crew head to Osaka for a story mission. There are 30 floors total, with the enemies at the top ten floors being between levels 45 and 55. You’ll also gain rare items that you’ll need for crafting weapons and armor on these floors, so it is recommended that you make your way through this gauntlet at least once before the end of Chapter 12. Each of the floors above level 20 will likely give your party another level each, so it is a quick way to grind out those levels.