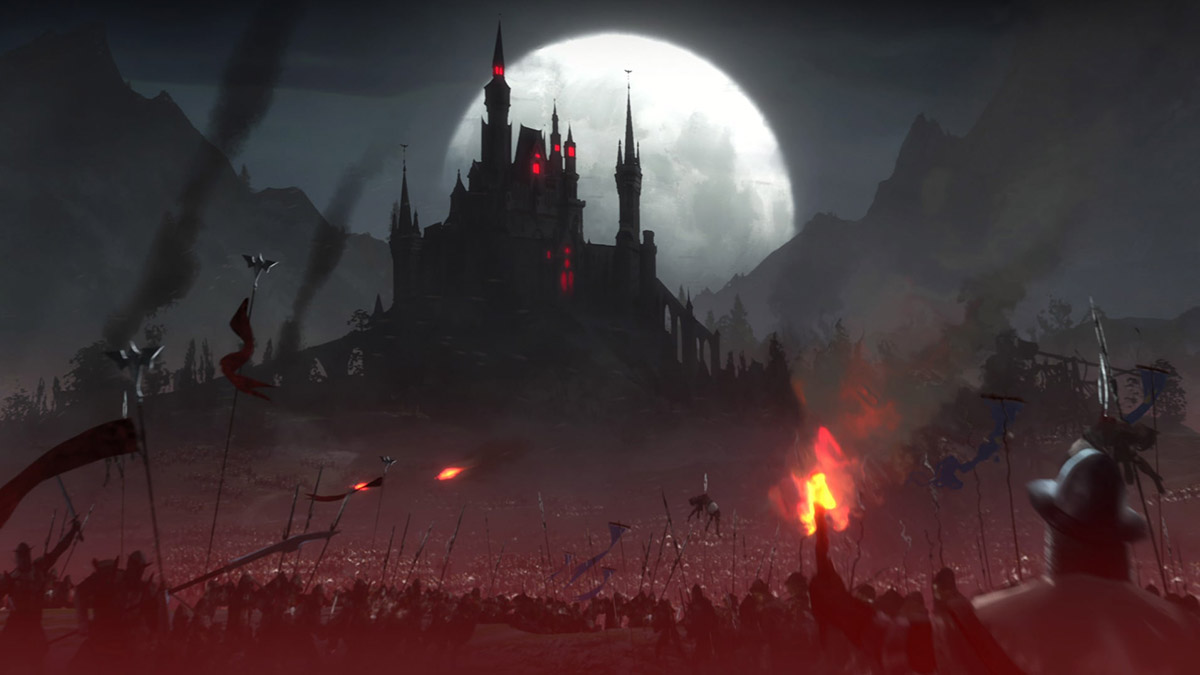 V Rising is full of boss fights that you can tackle. While they often drop valuable resources when you finally manage to defeat them, some will give recipes for crafting materials that unlock higher tiers of equipment and weapons. Defeating these bosses is the key to advancing in the dark, unforgiving world of V Rising.

One of these bosses, Octavian the Militia Captain, drops the blueprint for Dark Silver Ingots, which gives you access to mid-tier equipment. Tracking him down and beating him is easier said than done, however.

How to Find Octavian the Militia Captain in V Rising

Octavian is a level 56 boss, so you’ll want to be around that level before you make your way to him. He is a tough, old warrior who has holed himself up in the Bastion of Dunley. This is located in the northern region of the Dunley Farmland and can be found at the mark on the map above.

Related: How to find and beat Tristan the Vampire Hunter in V Rising – Tristan location

Reaching Octavian the Militia Captain can be a tough task. A night approach is generally required, as there is not much cover from the burning sunlight during the day. There is also the rest of the militia to contend with as well, which consists of a large number of lower-level enemies. Taking these out before you make your final approach to Octavian will make the remaining fight significantly easier.

How to Defeat Octavian the Militia Captain in V Rising

Octavian likes to hang out in the training yard on the north end of the Bastion, so approach this area when you’re ready to take him on. Octavian isn’t necessarily the most difficult of bosses to contend with. His moves are generally well-telegraphed and slow, but he hits like a truck so keep your distance from him and pepper him with ranged attacks when you can. Keep moving around the battlefield to avoid his dash attacks that can close the distance quickly.

Octavian has four main visual or audible cues that tell you what he is about to do. Recognizing them and learning how to avoid them is the key here. They are:

Beyond these tricks, this boss fight is just a case of keeping your distance and picking your opportunities to attack. Getting stuck in Octavian’s attacks can spell disaster if you’re not careful, so be patient and wear him down while avoiding his attacks as best you can.