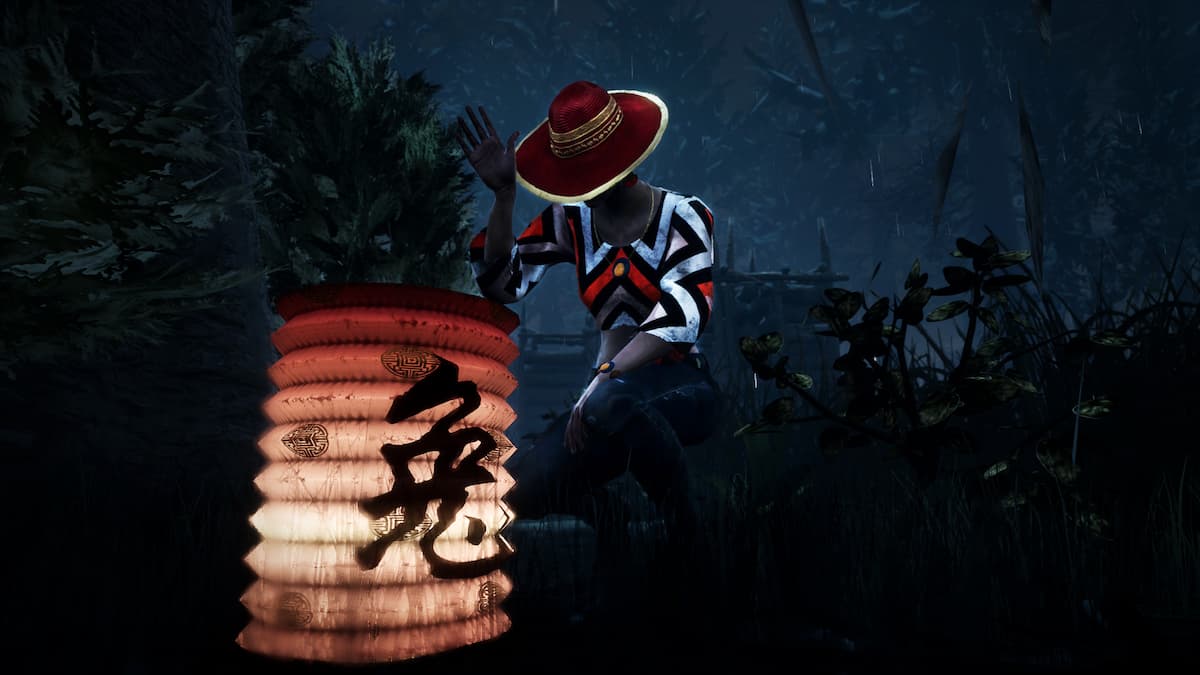 Dead by Daylight is not known for being the best place to have a celebration. Naturally, that is pretty tough when a Killer with supernatural powers is bearing down on you and trying to sacrifice you to some kind of evil spider god. That being said, the game likes to celebrate the Lunar New Year each year and has even made a new addition to the game with Paper Lanterns for the Year of the Rabbit during the Moonlight Burrow event. Here is how to find the Paper Lanterns and what they do.

Related: How to get Red Envelopes in Dead by Daylight’s Lunar New Year event

Paper Lanterns will appear in matches of Dead by Daylight during the Moonlight Burrow event in spots where Skull Totems usually would appear. Those totems are still littered around the place, but the Paper Lanterns can be in spots where the totem did not spawn for that match.

Either Survivors or the Killer can interact with Paper Lanterns when they find them. After you light it up, you will momentarily gain increased running speed and vaulting speed. On the Survivor side, this can greatly help you escape a chase, while the Killer can bear down on their prey much easier.

If you see a Paper Lantern, we highly recommend trying to light it up when you get a chance. The speed increase isn’t something earth-shattering different, but it can greatly impact your ability to move around the map freely. Also, given how every year there is a new animal represented in the Chinese calendar, it is unlikely that this speed buff will return again for next year. You may as well take advantage of this buff while you have it.