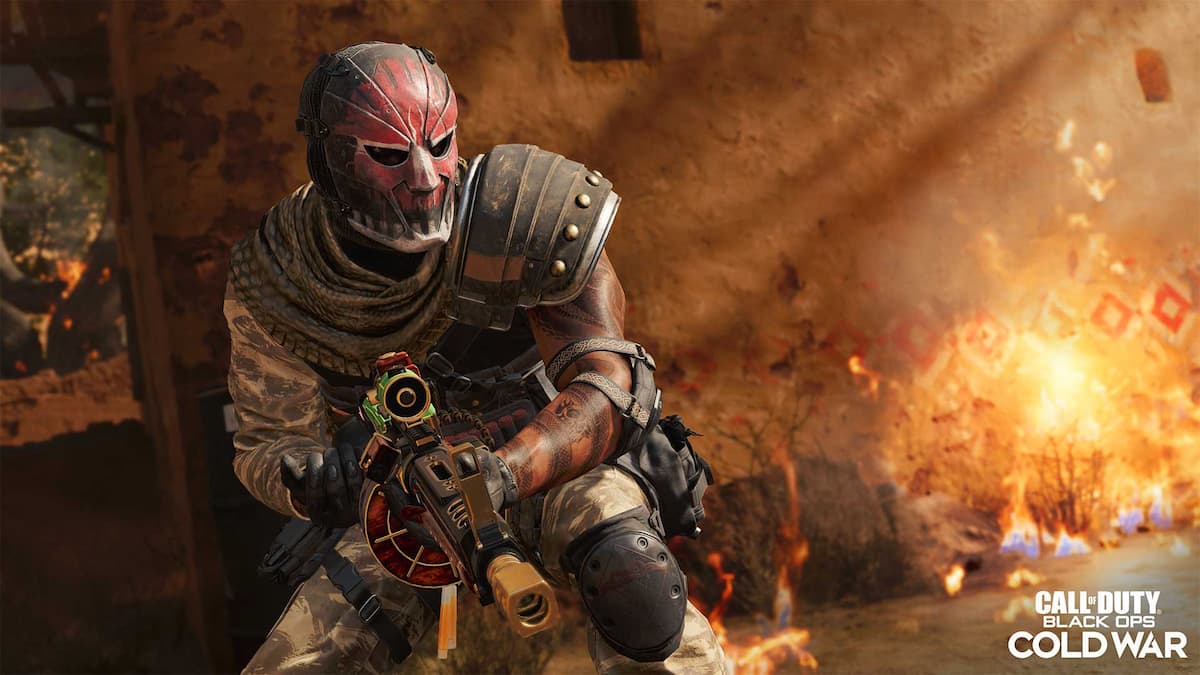 The Ground Fall event in Call of Duty: Warzone has kicked off. If you’re looking to start the event, all you have to do is complete one Warzone game, which you do not have to win. After you complete the game, you’ll receive a cutscene, and the event tag will appear in your main menu of the game on the top of your screen, between ‘play’ and ‘weapons.’ One of the several quests will have you locating Uplink Stations.

How to find Uplink Station locations

From what we can tell, the Uplink Stations are in random locations scattered throughout the Verdansk map. They’re a little difficult to spot because they look pretty similar to the Recon Stations you might be accustomed to finding when completing a Recon Contract. The best way to tell if it’s an Uplink Station or a Recon Station is to approach it and wait to see if an orange icon appears on the station. There doesn’t appear to be an exact method to finding them except to search around.

If the orange icon appears, it’s an Uplink Station. Just like the Recon Stations, you want to start next to it until the progress bar fills up. When that finishes, you’ll be able to call down a satellite from orbit, and you’ll receive an exact location to find it. These are not difficult to find after you call them down, and they’re not too far. We highly recommend going straight to the satellites because they have worthwhile gear you can use. For example, we were able to summon an Armored Vehicle thanks to our satellite.