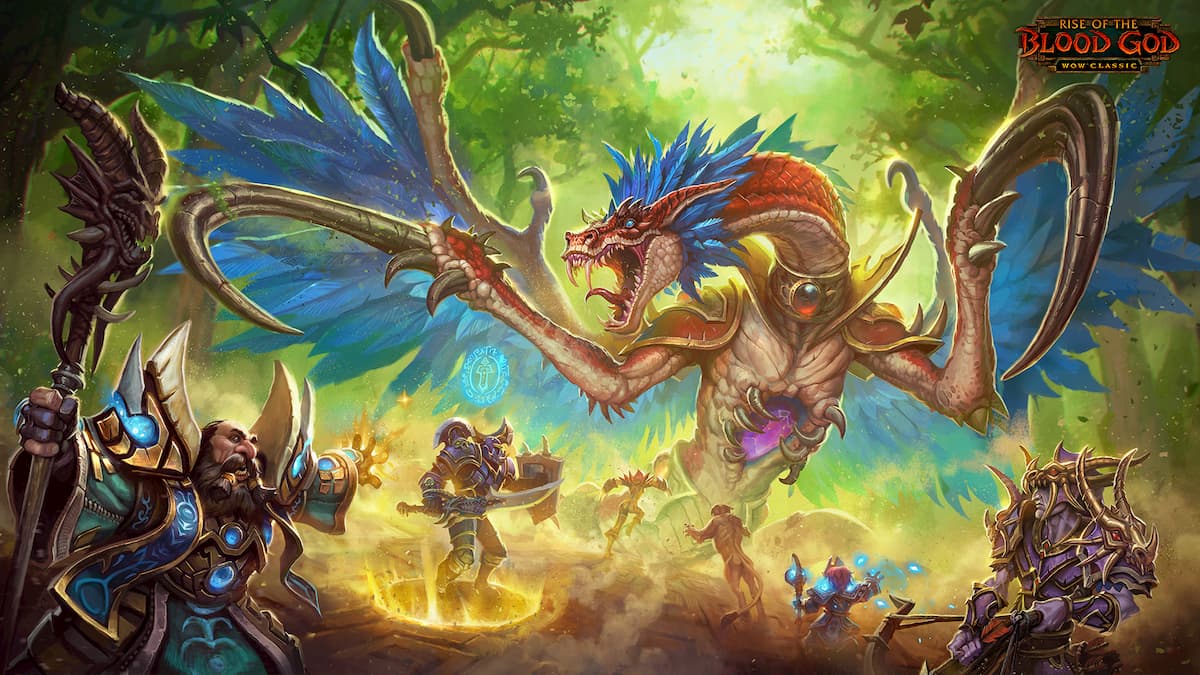 In your haste to get back into World of Warcraft, including the Shadowlands expansion, you might realize that you didn’t allow your character enough time to log out, or you simply force closed the game without waiting. This can trigger the error message “A character with the same name already exists.” How is this possible?

This error message occurs when Blizzard’s servers are unable to properly remove your character upon logout. You may also see the message, “Character already online,” which further explains how this happens. Fortunately, a few options are available if you can’t access your character because of an apparent duplicate.

If you have one, use an alternate character to log in to the game, and then fully exit it. This might also be a good time to create that other character you’ve been thinking about for a while.

At times, certain add-ons can affect system performance, and corruption can spread to your login ability. If you still get the “same name” message, exit the game, and uninstall any add-ons you have used before.

Open the Battle.net app, choose Options, choose Show in Explorer for Windows, or Reveal in Finder for Mac. Inside the World of Warcraft folder, choose the subfolder for retail or classic depending on which version your character is in. You can now rename the Cache, Interface, and WTF folders to CacheOld, InterfaceOld, and WTFOld. You’ll confirm these changes when you launch the game once more.

If the above methods don’t work, the server could be busy removing your character. This will happen automatically after a half-hour of inactivity, so play a few rounds of Hearthstone or Overwatch while Blizzard teleports your character out of existence.