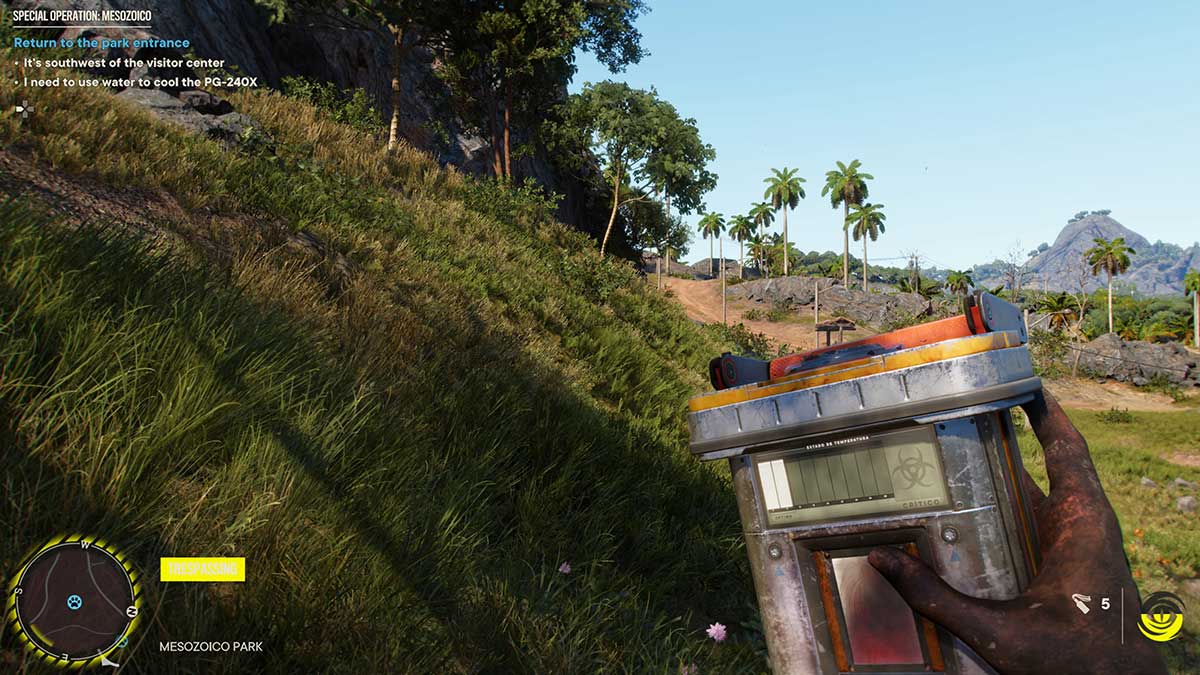 Since the day of release, Far Cry 6 has had an issue with blurry textures on some PCs. The issue causes everything in the game to look blurred and fuzzy, even though there’s a separate HD Texture Pack for everyone to download that should make the game look crisp, clear, and at its best. This guide covers how to fix the blurry textures issue in the game and start playing with a much clearer version of Far Cry 6.

As we mentioned, there’s an HD Texture Pack for Far Cry 6 that you can download for your copy of the game. This will be available from the same store that you purchased it, for example, the PlayStation Store, Microsoft Store, or Epic Game Store. If you’ve already downloaded it, then there’s a chance that it might not have been installed. Before trying another fix, check that the pack is installed, but if it is, you’ll likely need to do something else.

Most Far Cry 6 users experiencing blurry textures are saying that turning the HD Texture Pack off gives them a better-looking game that they get with it on. To turn the pack off, use the following steps.

This is the fix that works for most players, leading us to believe that the HD Texture Pack is bugged somehow. A fix for this may be delivered by Ubisoft in the future, but for now, these are the only fixes for blurry textures that we know of.