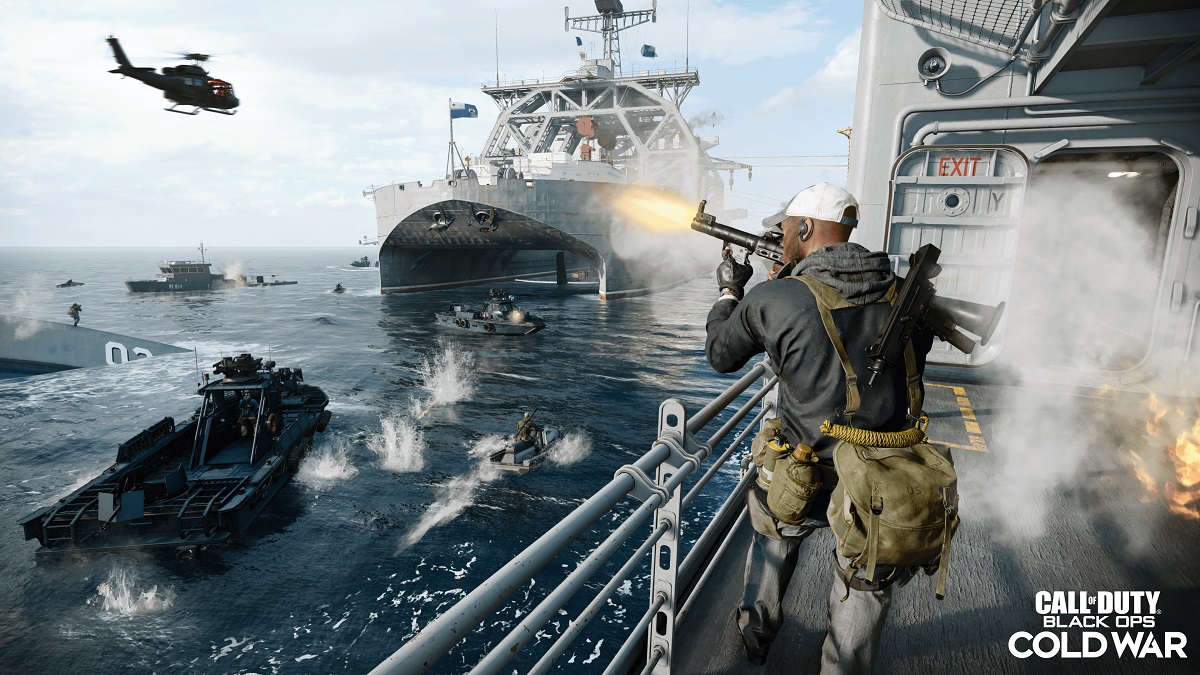 Call of Duty calling cards are a literal badge of honor. Unlocking them by completing specific challenges allows you to display them on your customizable Playercard. However, Black Ops Cold War users have noticed that all of their hard work means nothing due to a calling card resetting bug that has been present since launch.

Players have taken to the game’s Reddit page to vent their frustration over this glitch. While some gamers acknowledge that it isn’t a major pressing issue like other bugs and error codes, they are still annoyed that they can’t display their acquired calling cards for other players to see. It affects users on PC, Xbox, and PlayStation systems, so it isn’t restricted to one set platform.

Users customize their Playercard with these calling cards after they unlock them and head into matches to show them off. However, after a match has ended, players find that their calling cards are resetting to the first one they acquired in Black Ops Cold War, and no amount of customizing them again is solving the problem.

Unfortunately, there is no official fix yet. Treyarch is aware of the multiplayer calling cards bug, but they are still looking into it. Players have found a couple of temporary fixes for the issue, though, so it is worth trying them to see if they work for you.

The most logical option available to you is to log out of your Call of Duty account. Log back in after waiting for a few seconds and customize your Playercard with a calling card of your choice. Hop into a match and, once it has ended, check to see if your calling card has been reset or not. If it hasn’t, you are one of the lucky players that this had worked for.

If that fails, you can try changing the calling card, saving it, and immediately backing out to the title screen. Some users have had success with this, but be aware that it could only last for a few matches before the bug crops up again.

Should that not work either, you will have to get in contact with Activision’s support team. You can report a bug on the Black Ops Cold War feedback page or get in touch with the team on Twitter. Hopefully, the team will be made aware of this soon and patch a fix through.