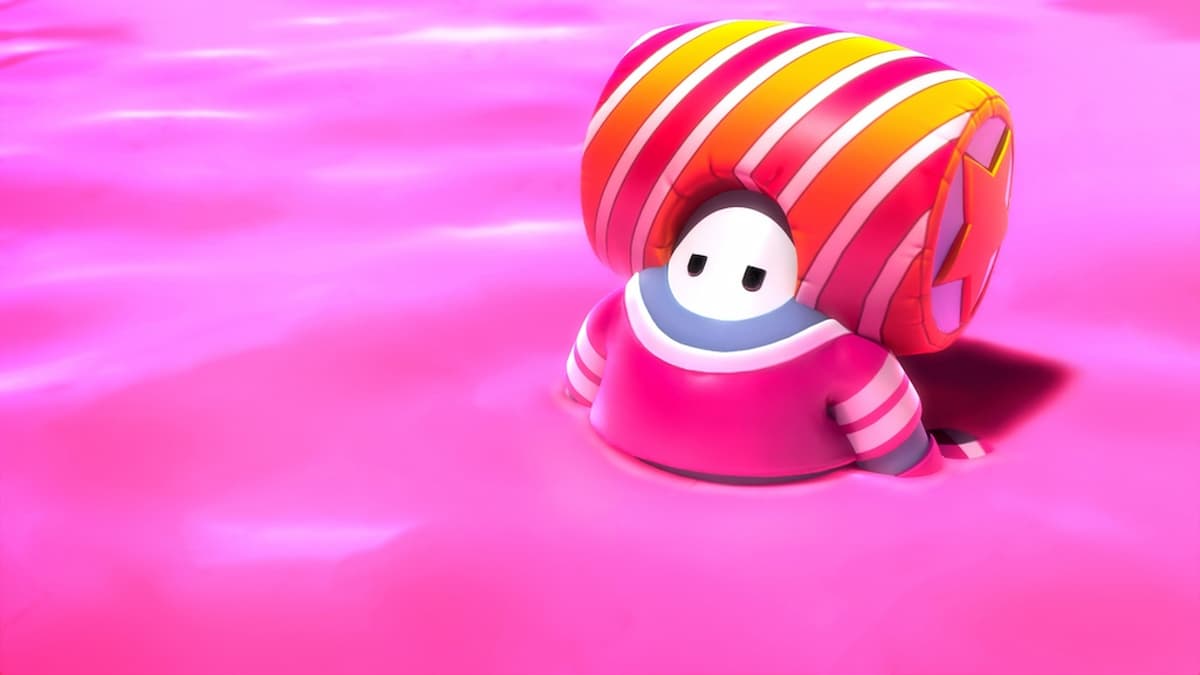 Fall Guys has seen a massive influx of new players after the game went free-to-play on all platforms. The party game, which initially got overwhelming reception during the start of the pandemic, is expected to see a sharp rise in the player base again. That said, it’s not all smooth sailing for the game as there are errors and bugs present that players may face occasionally. One of these errors is the error code 201_003, which might prevent players from entering the game. If you are one of the unfortunate ones to face the error, try the methods mentioned below to fix the issue.

Unfortunately, the exact reason behind the error is not apparent. However, this has already been acknowledged by the developers, and the issue should hopefully be resolved within the subsequent few patches. In the meantime, you can try the fixes mentioned below:

There is a possibility that the game files might be corrupted, ultimately causing the error. If you are playing on a PC, you can verify file integrity which will check and resolve corrupted files. Here is how to do it.

Since the error occurs in random sessions, simply restarting the game might do the trick. While this is not a method that will yield guaranteed results, it is certainly worth trying. Additionally, you could also try restarting your PC as it will reset the entire system.

Related: How to fix the ‘Authentication Failure’ Error in Fall Guys

In conclusion, there is no guaranteed way of resolving the error at this point. Fortunately, the developers have addressed the issue, so we should be getting a definitive fix in the upcoming patch.