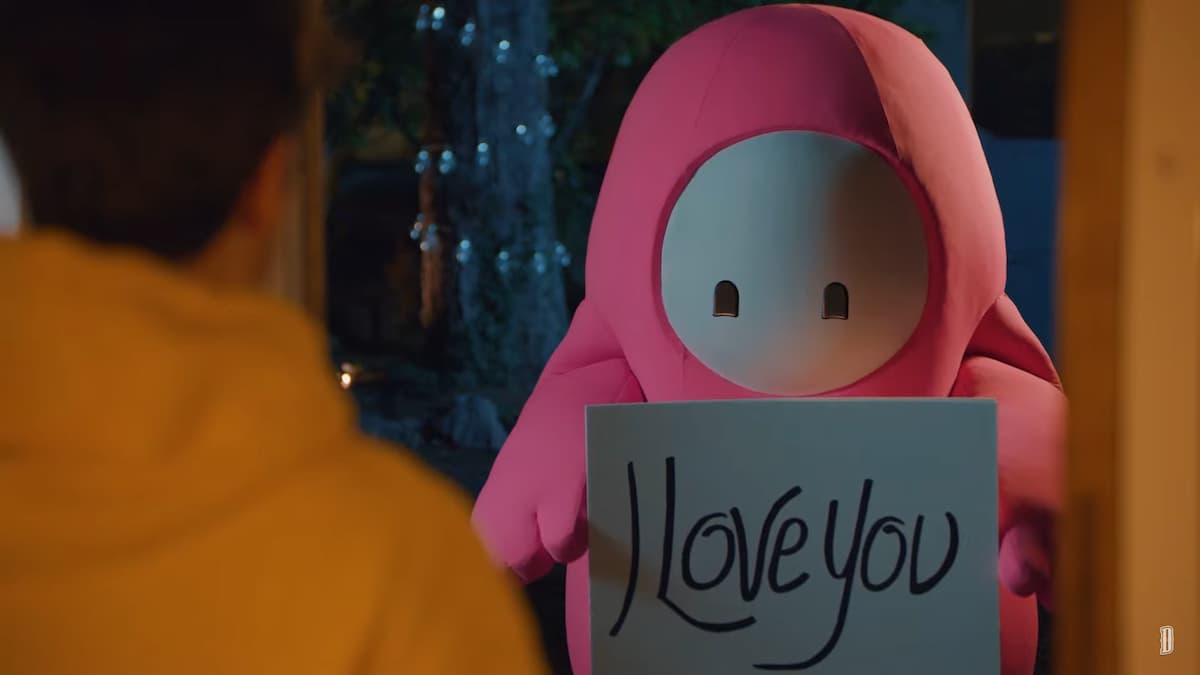 Fall Guys has adjusted to a free-to-play title, meaning anyone can hop into the game and compete to be the last jellybean person standing. It’s even better now that Nintendo Switch and Xbox players can join. However, PC players will no longer be able to get the game on Steam if they have not already claimed it there. Here is how to play the game on the Epic Games Store instead.

Related: How to fix the ‘Authentication Failure’ Error in Fall Guys

If you need to download Fall Guys on PC, you first have to get the Epic Games Store launcher downloaded. Go to their site, make your Epic Games account, or sign in to one you already have.

Once you have everything set, open up the Epic Games Store launcher and search for Fall Guys if you do not see it on the home page. Press Get and wait for the transaction to go through, adding the game to your Library. Now go to your Library and find Fall Guys and click Install.

You will have a chance to decide if you want a shortcut created, if the game will update automatically, and where on your hard drive it will be stored.

Luckily, Fall Guys is a pretty small game, coming in only at about 3 GBs of storage space at launch. That will likely increase with time, but we do not see it becoming unmanageable.