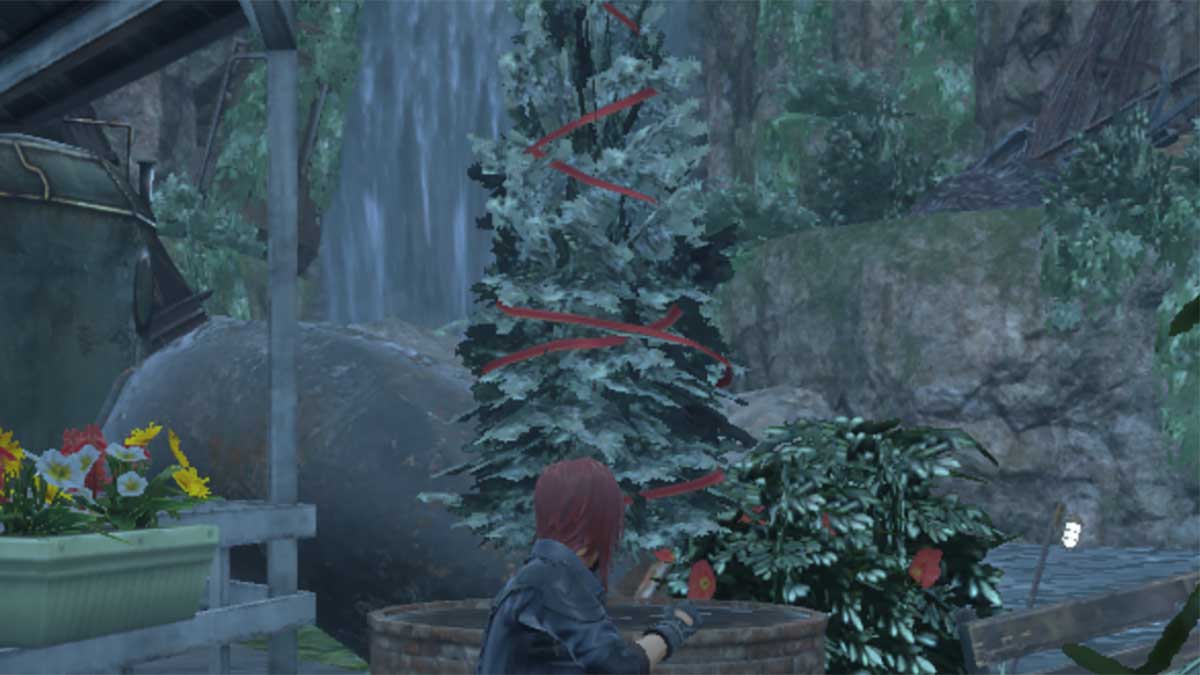 Every match in Final Fantasy VII: The First Soldier pits you against 74 other players in a battle for supremacy. If you can survive and be the last player standing, then you’ll claim victory and the highest reward possible. However, a lot gets in the way of that victory, including other players and errors with the game. This guide explains what status code CO4 4 is and how to fix it so you can get back into your game.

Status code: CO4 4 is a communication error with Final Fantasy VII: The First Soldier. There are two reasons for it to occur. Either it’s a problem with your internet connection, meaning that it briefly dropped out, or the game’s servers had a connection issue that temporarily kicked you from the game. It’s not clear precisely which side this error relates to, but given the naming formula for other status codes in the game, it’s likely that this is an error on the server-side.

To fix the error, try setting your device to only connect to the wi-fi or your cellular data instead of switching between the two. This can sometimes be the cause of the issue. Otherwise, try sitting closer to your router or buying a new one to get a stronger signal.