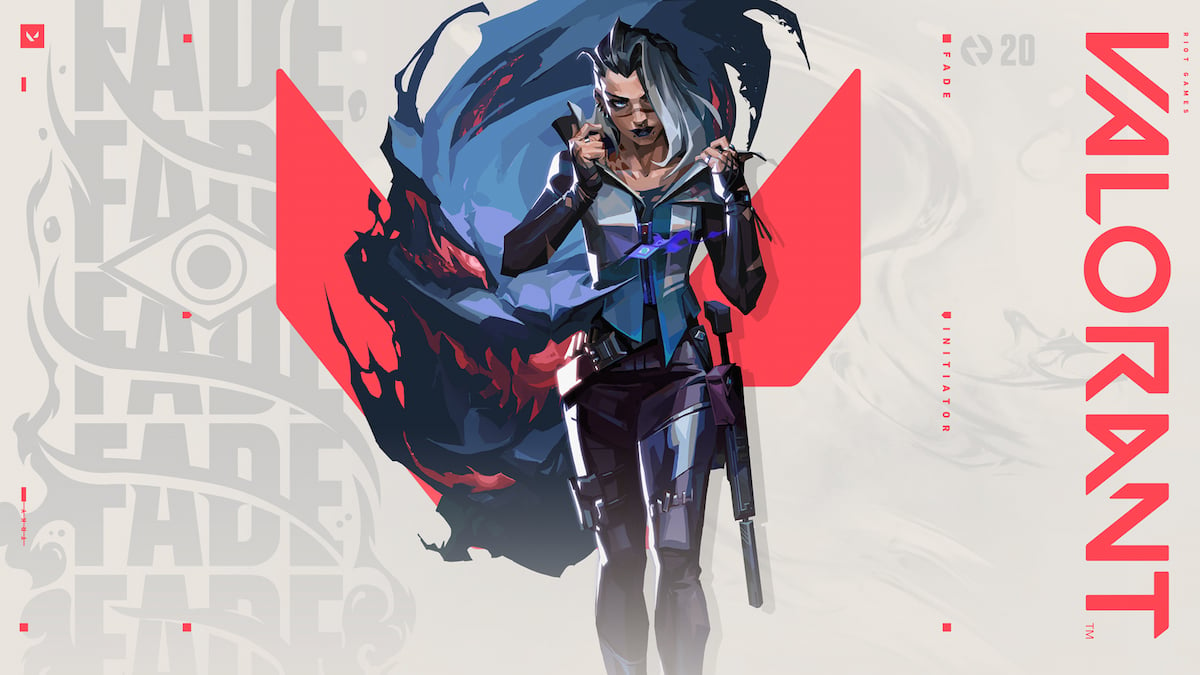 No game is without errors, and Valorant is no different. Riot Games’ popular hero shooter has been rolling along for a little while now, but even the most robust games get hit with the occasional malfunction. One of the most infuriating errors to encounter is the “A critical error has occurred” message. So vague, yet so damning.

This error sometimes crops up when trying to start up Valorant — rather than loading into your game of choice, you’ll be stuck with a message saying something along the lines of “A critical error has occurred and the process must be terminated” before the game crashes. There are a few different reasons, and a few possible fixes for this bug.

Yes, it’s the oldest trick in the book. But sometimes the oldest solutions are the best ones. Every so often, your computer just needs a restart to get all its affairs in order and get rid of anything weird that might be hiding away in the memory. So before doing anything more drastic, it’s definitely worth trying to — altogether now — turn it off and on again.

Sometimes the different apps on your computer just don’t play nice together, even if they’re supposed to. Players enjoy having access to companion apps like Blitz, which keeps track of their stats and other information, and Razer Cortex, which boosts the game’s performance, but they don’t always work that well together, especially after patches and updates. Riot Games itself recommends uninstalling any apps that interact with Valorant if you’re running into a critical error at launch.

If that doesn’t work, we’re going to have to start tinkering. One of the simplest fixes that might do the trick is making sure you’re running Valorant with administrator privileges. Sometimes this is all that’s needed to circumvent whatever is making the game crash on startup.

If you search in the Start Menu for Valorant, you should see an option to “Run as administrator” right there. But for an extra dose of convenience, click “Open file location,” right-click on the icon, and open the “Properties” menu. From here navigate to the “Compatibility” tab and check “Run this program as an administrator” to run it in such a way automatically.

Having updated graphics drivers isn’t just a way to make sure you’re making the most of that crystal-clear 4K monitor. A lot of the time driver updates help with compatibility between various components and systems, and ignoring updates can lead to bigger issues than just some botched ray-tracing.

As such, it’s a good idea to make sure your graphics drivers are updated if you’re experiencing problems with games like Valorant. AMD and Nvidia have dedicated support and driver download sections, but you can also check out the Device Manager on your computer to find relevant info and try and automatically update your drivers.