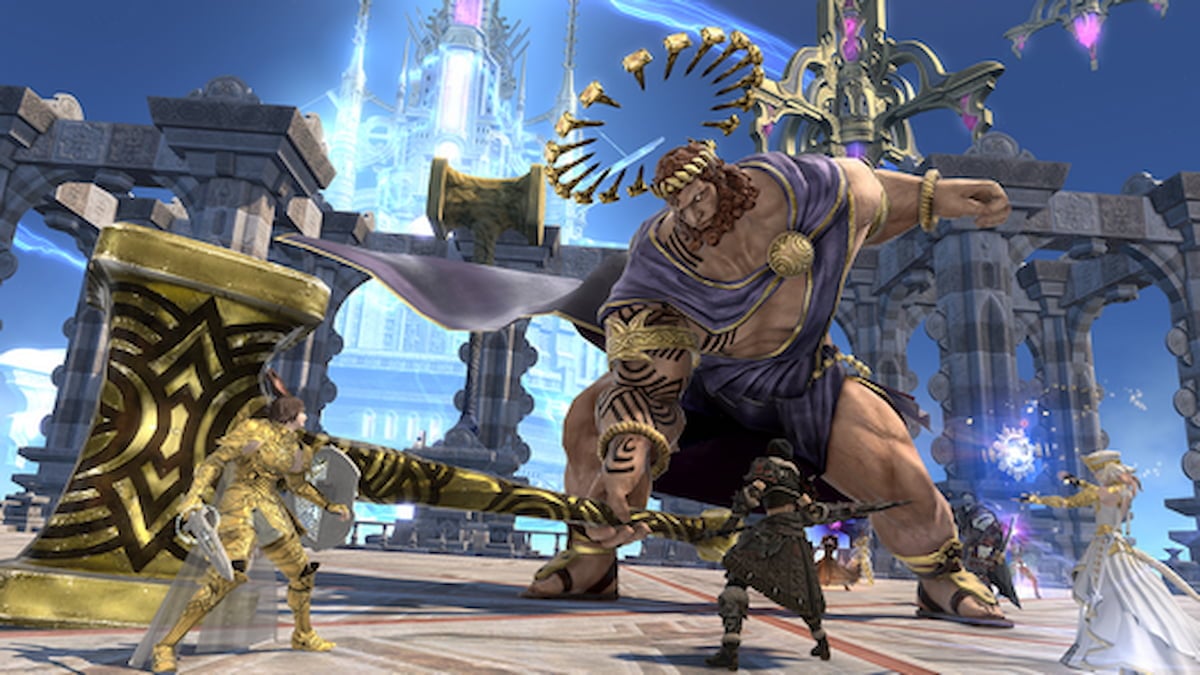 The error message, “A Technical Issue has Occurred,” in Final Fantasy XIV can happen frequently. It’s a common problem you may encounter if you attempt to jump into the game during busy hours of the day or if multiple people are trying to join the game simultaneously. While this might be one of the problems, there are several other issues that could be happening. Here’s what you need to know how to fix the “A Technical Issue has Occurred” error in Final Fantasy XIV.

What to do for “A Technical Issue has Occurred” error

You will encounter this problem whenever you attempt to connect your Final Fantasy XIV from Steam into the game. For some reason, a technical issue can occur when you attempt to go through the game on Steam, preventing you from moving forward and launching Final Fantasy XIV. Multiple players in the community have had problems with this error, and there are several ways you can go about addressing it.

For some reason, the problem has to do with your Steam name. This occurs if your name has any intricate or complicated letters in it. We recommend swapping anything overly complicated in your Steam name and replacing it with a simple username you’re comfortable using with letters from the English alphabet. A player in the Final Fantasy XIV Reddit community went through this problem before, where they were fine playing one day, and following the game’s maintenance, they were unable to play. They had to swap out their present name with a simpler choice, and they were good to go.

If the two are different, you can try using the same name you use in other games or the one you use while playing Final Fantasy XIV.

Another reason you might be having this error is that you have not connected your Steam account with your Square Enix account. You can do this by going to the Mog Station website and logging in with your Square Enix account, which is the account you use on the Final Fantasy XIV launcher. After you’ve typed in the information, make your way over to the “Service Account Status” option, which you can find on the upper left part of the dashboard.

They could get into the launcher by following these steps, but the Final Fantasy XIV launcher did not correctly update. They then had to search through their files, going to the “\Steam\steamapps\common\Final Fantasy XIV Online” folder, and removed the “etc.” folder, as it contained the “freetrial string.” Your account might be flagged as a free trial, which is why you cannot properly load into the game.

These are two major ways to fix this issue. Hopefully, you can get on the correct path and relaunch Final Fantasy XIV. For anyone still experiencing problems with launching the game after going through these methods, we recommend reaching out to the Final Fantasy XIV support team to see if they can assist you.