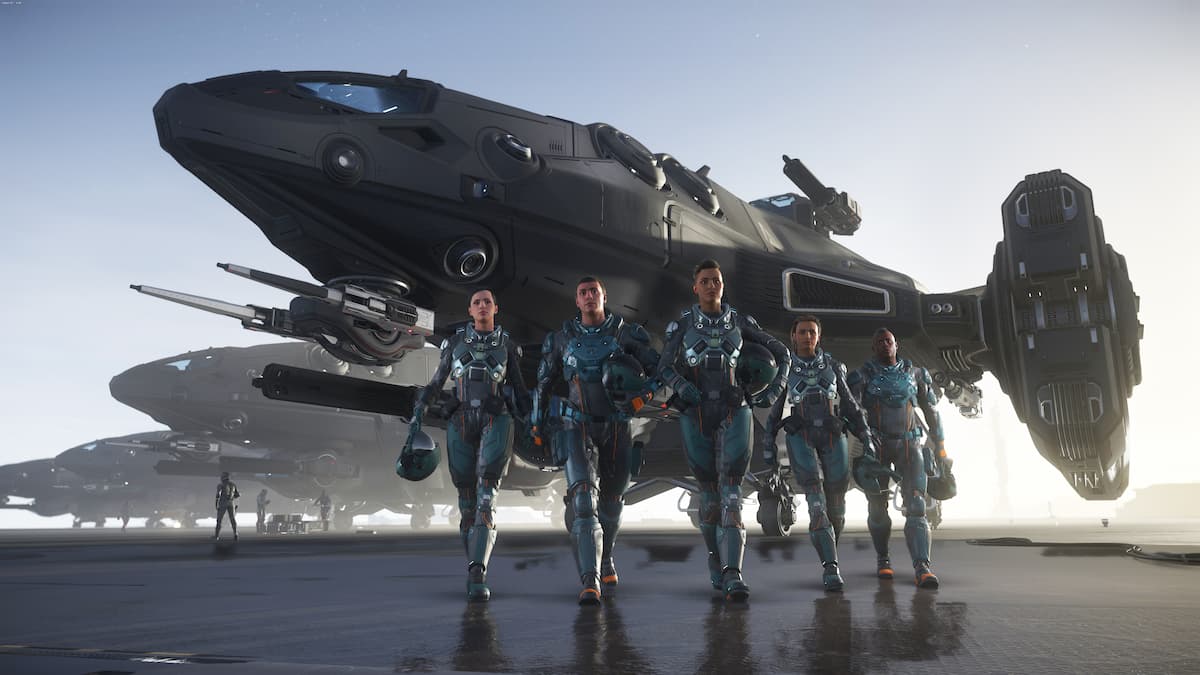 With the sheer amount of content within Star Citizen, unfortunately, things can and will occasionally break or otherwise bug out. One such bug that players have come across is where their friends list fails to populate within the mobiGlass, resulting in players being unable to communicate with others in the game.

There are two possible fixes for this: one quick, and another which is more thorough. Players should work through these in order.

Related: How to open hangar doors in Star Citizen

Upon opening the mobiGlass and selecting the Commlink tab (via F11), the entire list may fail to populate. The first way to solve this bug, and the simplest, is to log out of the game and return to the menu. Once players have returned to the menu, log back into the persistent universe and check the friends list to see if it’s properly populating.

Players should note that this fix has been identified as temporary by some users. If the issue continues to occur after attempting this fix, or if this doesn’t manage to get the friends list populating, there’s another troubleshooting fix that mirrors the Star Citizen Installation Error fix.

Within the file hierarchy of Star Citizen is a folder named USER which is known for its propensity to corrupt during updates and downloads. Clearing this folder is the more thorough troubleshooting step to getting the friends list to populate properly once again. First, exit completely from Star Citizen back to the desktop.

Navigate to the Star Citizen install folder, and move to ‘…/StarCitizen/LIVE/’ and find the folder named ‘USER’. Delete the entirety of this folder, then reopen RSI Launcher and allow the launcher to redownload the necessary files. Upon reentering the game, and selecting the Persistent Universe, players should note that the friends list is once again populating properly.

If the bug persists beyond troubleshooting, users should reach out to RSI support.