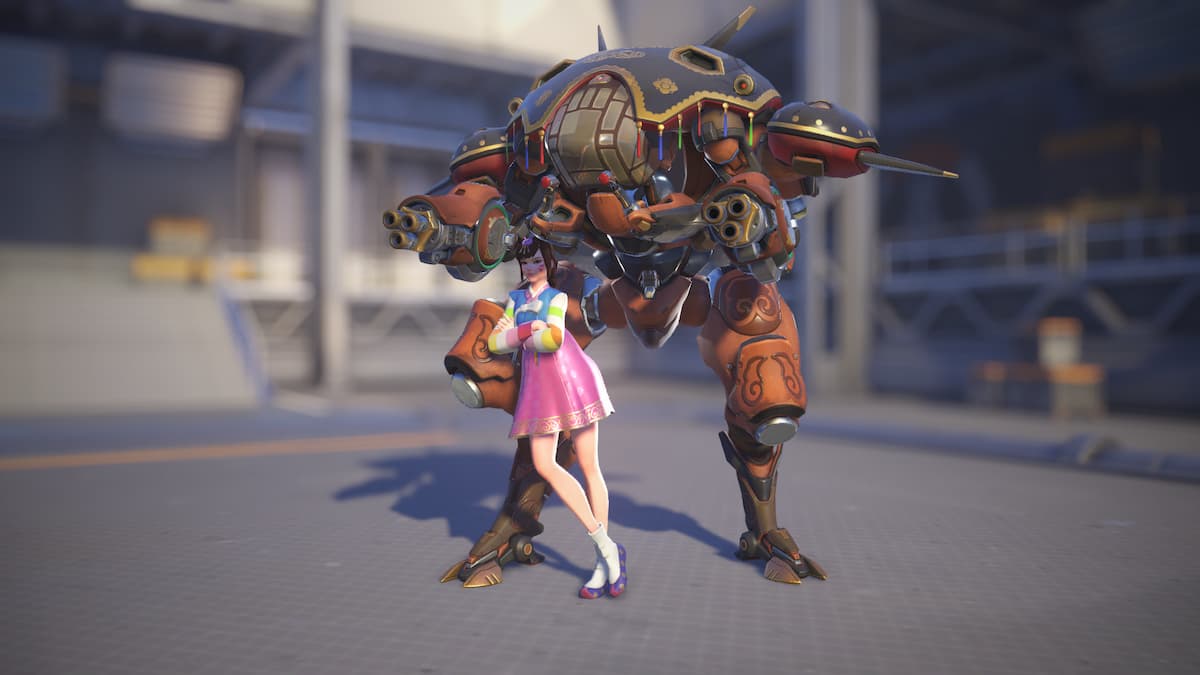 Overwatch 2 has now been released, merging all Overwatch players into this new free-to-play format that will bring in both new and old audiences. If you are in the latter camp and are returning to Overwatch 2 after a break, you might be wondering what will happen to your old skins and credits. Don’t worry, Overwatch 2 has an answer for those who have stockpiled credits and loot boxes.

The original Overwatch allowed players to earn credits for receiving duplicate skins or cosmetics from the prior loot box system. These credits could then be spent for other cosmetics in the in-game shop, from skins to voice lines, and even highlight intros. However, with the move to free-to-play and abolishment of the loot box system, these credits are no longer obtainable in Overwatch 2.

Related: Should you use a controller or keyboard and mouse for Overwatch 2? Answered

What are Legacy Credits in Overwatch 2?

How to use Legacy Credits in Overwatch 2

Legacy Credits are reflected on the top right of your screen. You can then head to the “Heroes” tab in-game and go through each character, purchasing skins or other cosmetics that you want. Note: you cannot purchase all skins and cosmetics in the game with Legacy Credits. Certain skins, such as seasonal skins, can only be purchased with other forms of currency.

You can even purchase skins for newer heroes such as Kiriko or Junker Queen with these Legacy Credits. If you have enough stockpiled, be sure to spend these credits to get free cosmetics for these newer heroes. There is no way to earn Legacy Credits, so spend wisely. Once you deplete your Legacy Credits, they’re gone forever.