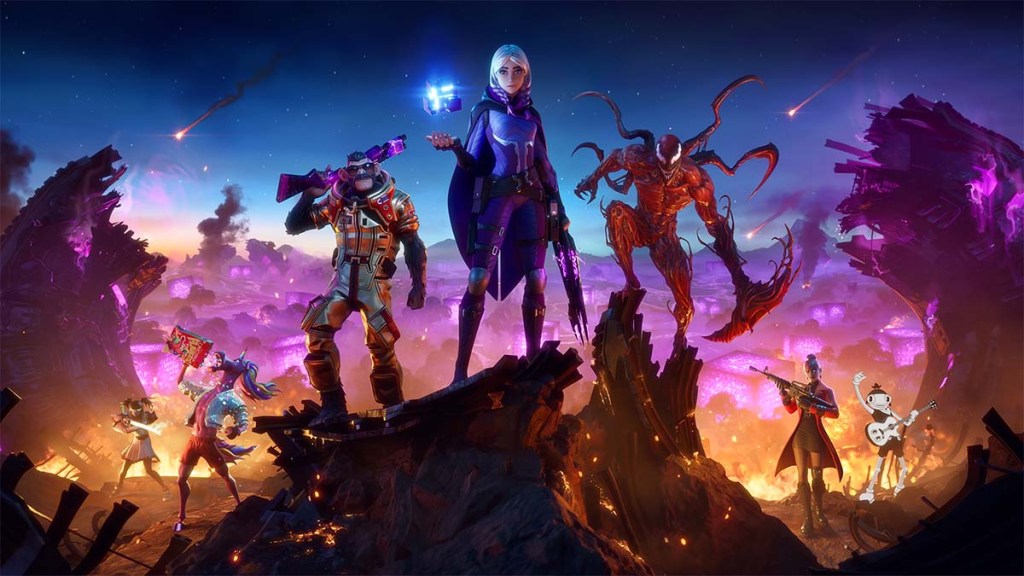 Since the release of Fortnite Chapter 3 Season 1’s version 19.30 patch in February, several players have reported the game freezing upon logging in and only being left with a message that reads “downloading keychain.” In addition, the error is even known to crash the application upon re-entering the game. As frustrating as it may be, the game’s developer has revealed a few solutions for the bug.

At the time of this writing, developer Epic Games has confirmed that a patch has now been released for the “downloading keychain” error. So, players may need to update the game manually to receive this permanent fix. If it persists, the entire application should be deleted and re-installed as this method is known to at least temporarily resolve the issue.

When experiencing game-breaking bugs in general, it is highly recommended that users check Fortnite’s official Status web page or its official Twitter account. From the Epic Games Store to almost all Fortnite multiplayer features, both sources continuously track and report any widespread errors within the battle royale or its launcher. If the issue is not reported on this webpage, players should then contact Epic’s Support Team and see if there is another possible solution.