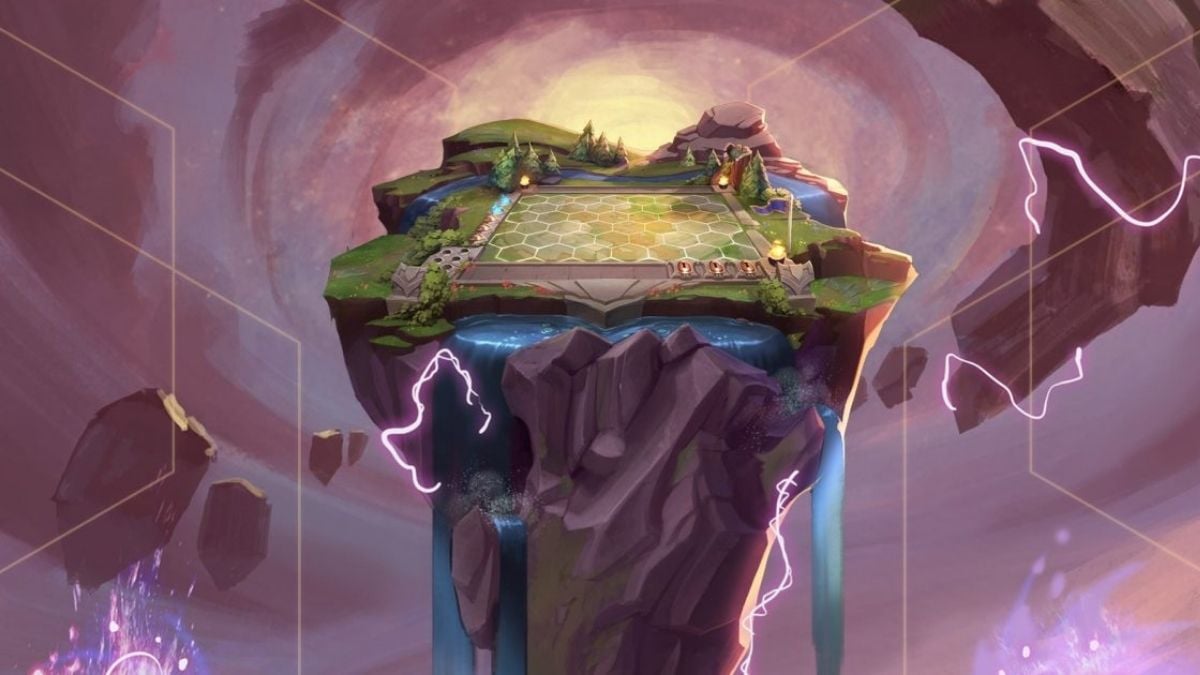 Teamfight Tactics (TFT) is a complicated and fun game of auto-chess. While playing, you have to keep track of multiple aspects of the game, from items to units to synergies to rushing to level 8. However, something that is less often considered is positioning. Since TFT is played on a board, positioning can be just as vital as any other part of the game. So, if you don’t want to surrender and want to win more games it’s time to brush up on your positioning.

The beginner’s tips on TFT are pretty simple. Put your thick melee units in front. Put the ranged units in the back, furthest from danger. However, if your high damage units are melee, just make sure not to put them front and center. Put them on the left or right edges to keep them safer.

One common positioning, particularly early on in the game, is “The Corner.” You stack all your units flush to the left or right corners of the map to make sure nothing sneaks past your front line to hurt your backline. This can be in a sort of triangle formation, but more commonly it’s done in a sort of two-by-two pattern stemming from whichever corner you prefer. Most people start in the left corner but eventually move their units to the right.

Another favored way to position your units is to spread them out. That can mean the frontline being a solid line in the first row with the ranged clumped in the back, or it could mean every unit is spread across the board. This often is chosen to combat area of effect (AOE) attacks. It’s also very useful for teams with strong front lines and then glass-cannon-like ranged units.

This setup is where the majority of units end up in one line at the front or back of the board. They aren’t always lined up side by side, though, particularly when it comes to assassins. This lineup is used for teams of all melee units or for a multitude of melee front-liners and 1-2 backline damage-dealers.

The most important thing you do with positioning is how you react to other builds. For example, “The Corner” may be great for Forgotten Cavaliers, but if you’re facing off against a very powerful Shojin’s Teemo, you might want to spread out your team to cope. Similarly, your Forgotten Rangers build may prefer a spread, but if you’re facing off against frightening assassins, you might want to keep them all close together.