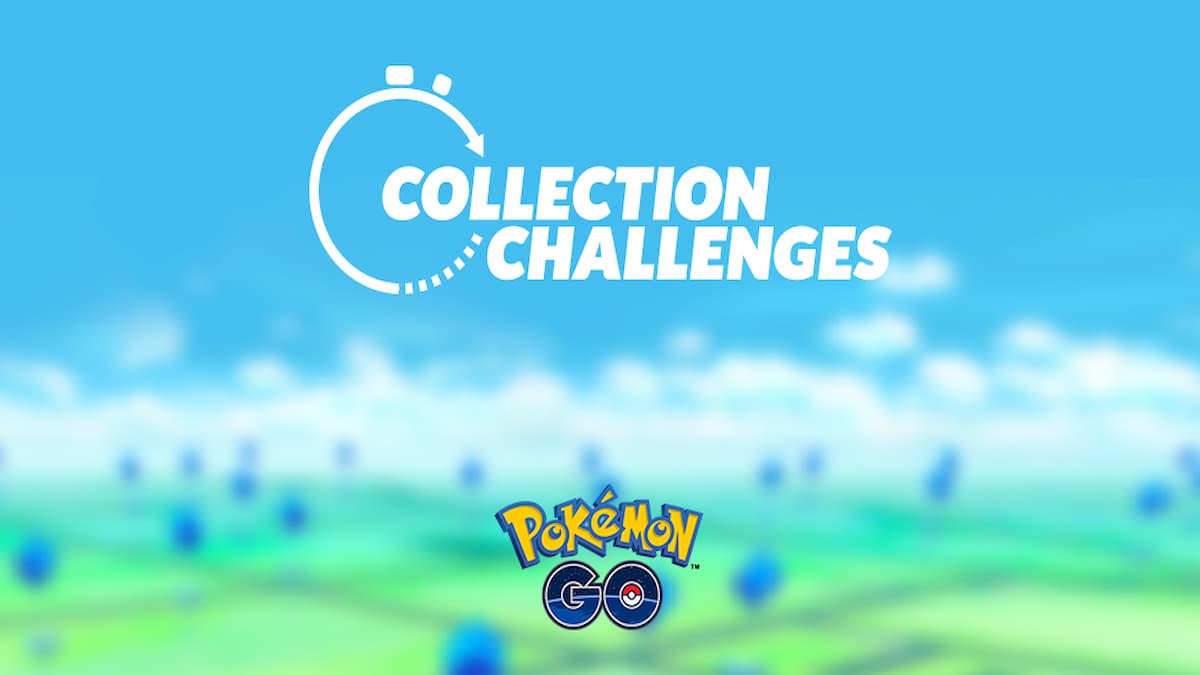 There are several shadow Pokémon for you to capture in Pokémon Go. You can only acquire these by battling against a Team Rocket Grunt, one of the three leaders, or Giovanni. A shadow Pokémon has different stats than the original version, but if you’re looking to complete the Sinnoh Collection Challenge, you’ll need to capture a shadow Snover.

Each of the Team Rocket grunts that appear in front of you has a specific line of dialogue. The dialogue is meant to identify what type of Pokémon they have and what shadow Pokémon you can receive as a reward. For Snover, you want to battle against the Ice-type grunt. They will have the line of, “You’re gonna be frozen in your tracks.” If you find a grunt that uses that specific line and you win, you can expect to capture a Snover and check it off your Sinnoh Collection Challenge list.