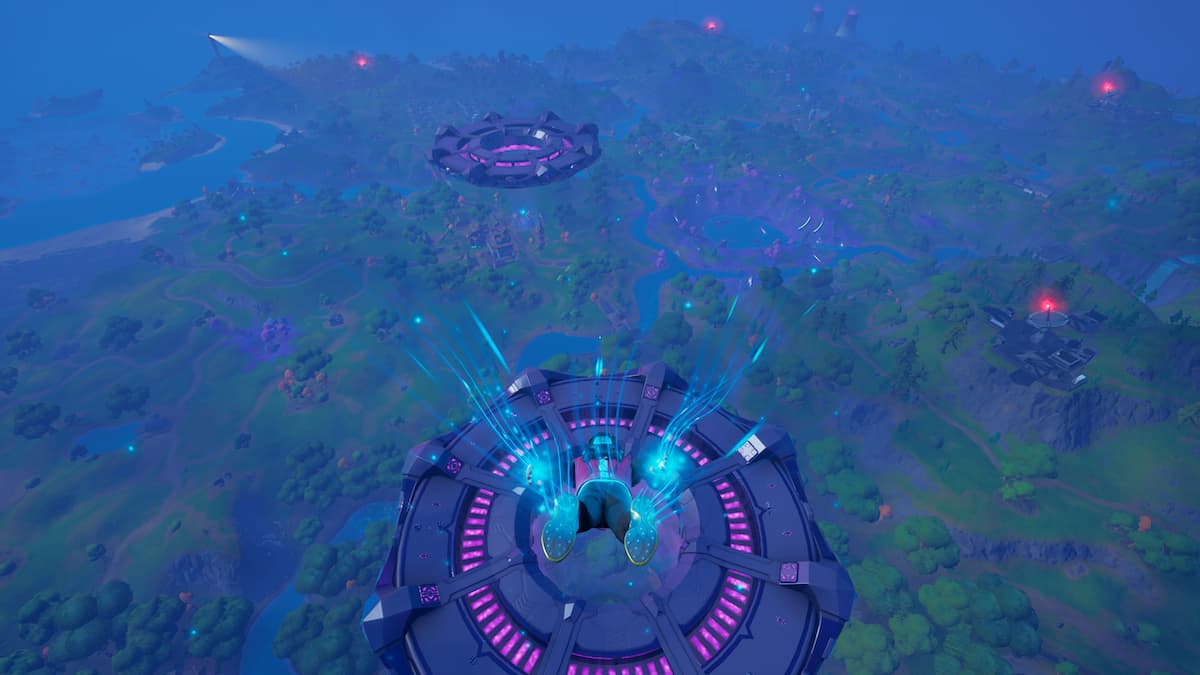 As the aliens in Fortnite move to exert more control on the island, they are now abducting large groups of players mid match and teleporting them to their mothership. Here, they are making them battle it out in a strange arena, we assume to learn more about their fighting prowess and to make it easier to subjugate the island.

If you are wondering how to get to the mothership, then it is actually quite simple. As you drop in from the Battle Bus you will notice that there are new, massive floating platforms above the island. You can drop onto them if you wish, where you might find some ground loot.

At the center of each platform is a mild energy beam that will draw any player up from the island below. These platforms are called Abductors. After a short while, they will activate, giving off a powerful beam of energy straight down to the island. Any player below the platform can get sucked upwards, and will eventually be teleported to the mothership.

Here, they will find themselves in a cell for a few moments before being teleported into a strange, low gravity arena where they will need to battle other players. You can extend the time you spend there by picking up the small clock symbols. You cannot get eliminated while in the arena, however.

When your time in the arena runs out, you will be moved to a room filled with chests that you can loot before eventually being moved back to the surface of the island. 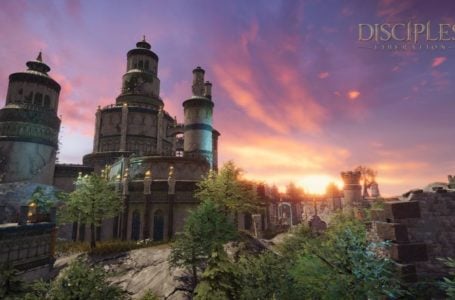 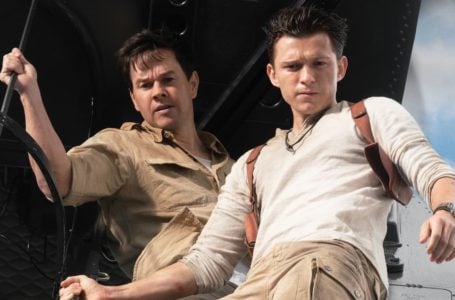 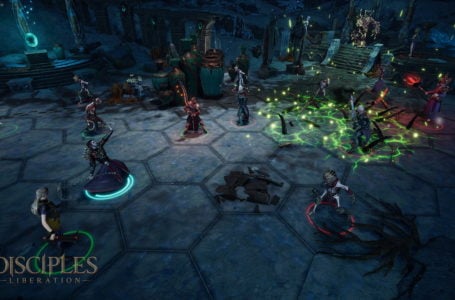 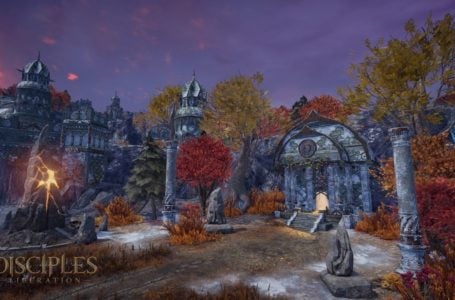