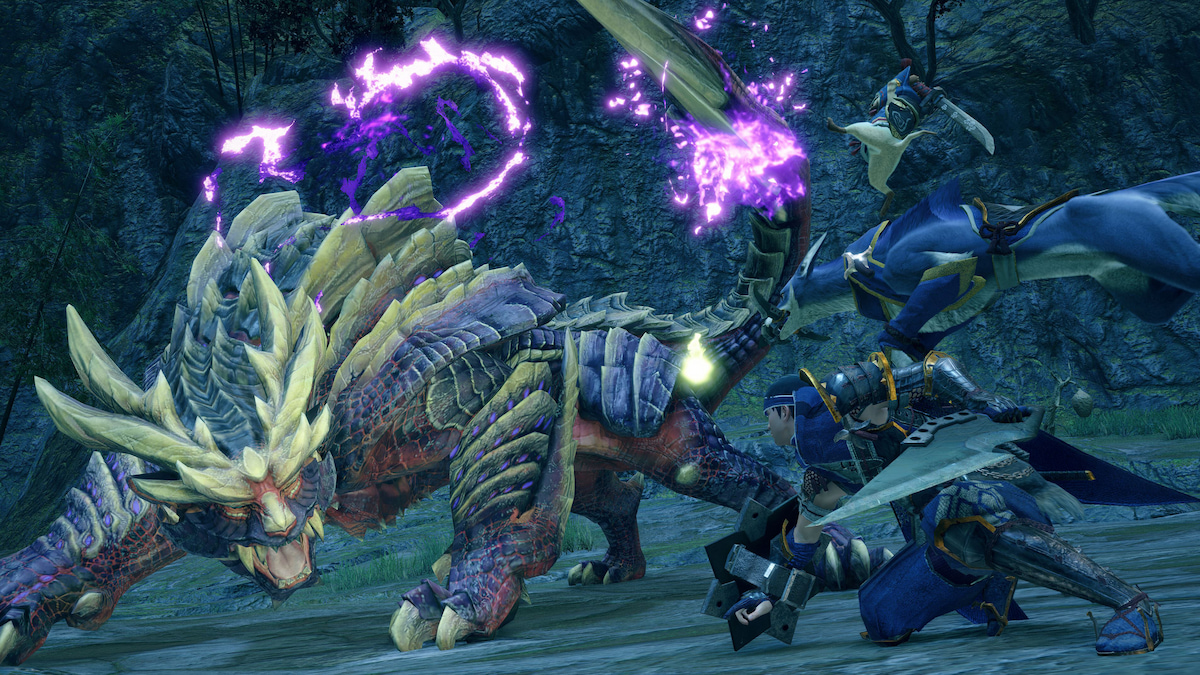 Afflicted Fang is one of the hardest-to-come-by endgame materials in Monster Hunter Rise: Sunbreak. Not only will it take you long past the main story campaign, but you also have to complete one of the most challenging encounters in the game to unlock the ability to take on more incredibly difficult encounters. Complete these latter hunts, and you’ll receive a few units of Afflicted Fang. The material is essential for making some of the best gear in the game, so if powerful Rarity 10 weapons are on your wishlist, prepare for a series of demanding fights. Here’s how to get Afflicted Fang in Monster Hunter Rise: Sunbreak

You receive Afflicted Fang from the following four monsters:

You’ll be able to fight this new crop of Afflicted Monsters once you unlock four-star Anomaly quests. Doing so requires you to reach MR50 and defeat Furious Rajang. Once the angry beast is down for the count, you’ll be able to start farming Afflicted Fang. When you start a hunt with one of these monsters, you’ll want to break as many of their parts as you can. They all have a 20% chance of awarding Afflicted Fang per broken part, and you’ll also receive two or three as Bonus Rewards at the end of the quest.

Like Afflicted Shell, which monster you fight to farm Afflicted Fang is up to which fight you like most. We recommend either Magnamalo or Garangolm, but if you prefer fighting Barioth or Nargacuga, don’t hesitate to farm those monsters instead. Multiplayer in these difficult encounters is an excellent way to take some of the edge off, but because these monsters can one-shot even the best-equipped hunters, until everyone is comfortable with the fights, expect to fail at least a few.