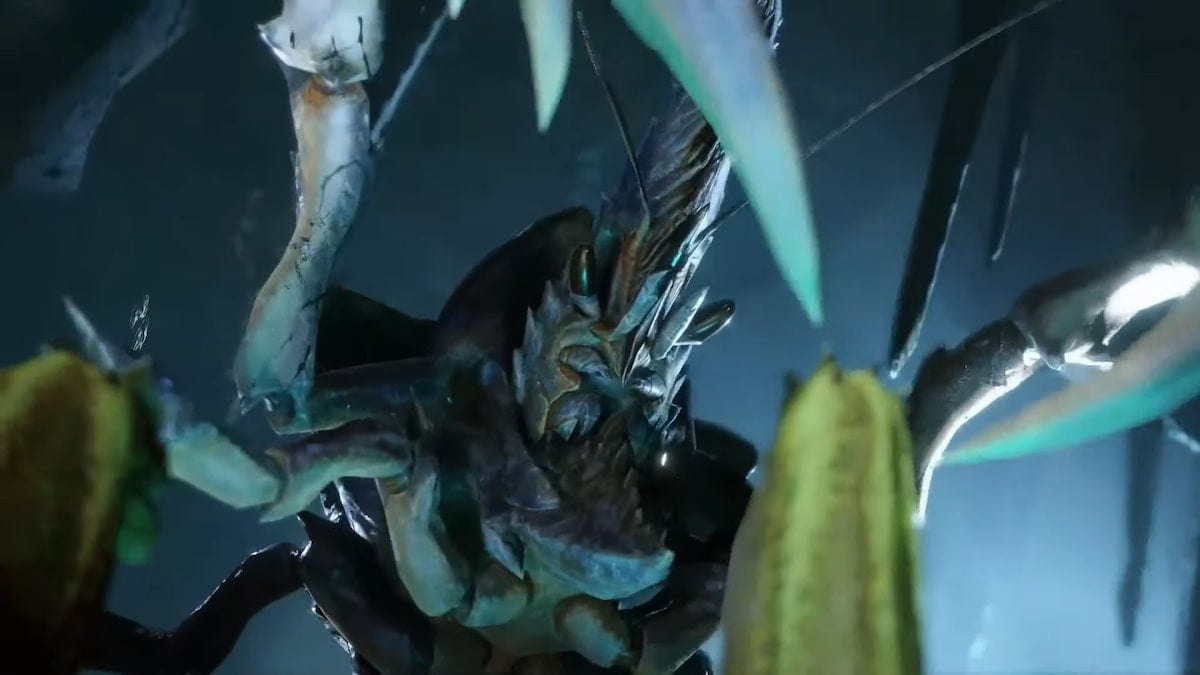 Another endgame material in Monster Hunter Rise: Sunbreak, Afflicted Shell is more difficult to acquire than either Afflicted Blood or Bone. The increased challenge comes with an increased reward, as earning Afflicted Shell opens up more high-rarity items, more powerful Decorations, and better equipment overall. It will take you some hours and no small effort to start collecting Afflicted Shell, but between the monsters you fight to get there and the gear you craft, it’s well worth the time. Let’s take a look at the best ways to get Afflicted Shell.

You’ll need to reach MR30 and defeat the Master Rank version of Allmother Narwa to unlock the three-star Anomaly quests where these monsters live. Once you can fight them, you’ll want to break as many parts off of these monsters as you can to increase your chances of receiving Afflicted Shell. All of them offer a 20% chance for the materials per broken part, and completing the quest has an opportunity to award two or three as Bonus Rewards.

Related: How to get Outfit Voucher+ in Monster Hunter Rise Sunbreak

If you don’t see one of the monsters listed above in your three-star Anomaly quest list, you haven’t yet fought it in Master Rank. The only one you’re required to fight is Blood Orange Bishaten, so hunt at least one of the other three monsters to put them on the quest list.

Sadly, there are no easy fights once you reach three-star Anomaly quests, and which monster you farm for Afflicted Shell depends on how comfortable you are with their fight. Blood Orange Bishaten is a very predictable fight when played solo, and Somnacanth is one of the easier encounters in the game, but you may like some of the others better.

Our recommendation at this point in the endgame is to start playing multiplayer. Having extra hands to deal damage and draw aggression can give you a few moments of breathing room to heal, buff, and reset. The monster will get additional health to account for the other hunters in your party, but unless you’re able to speedrun the fight, having help will make the hunt go faster.