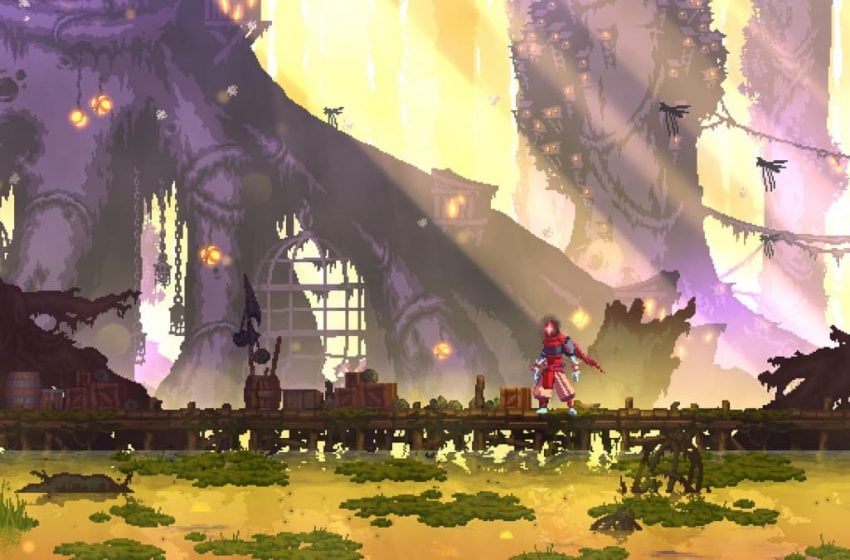 New DLC for Dead Cells means new areas and monsters for players to fight. The Bad Seed expansion also includes a brand new boss fight, featuring a massive monster named Mama Tick and the Giant Tick outfit for you to wear. There are new weapons available, and new skill blueprints for you to find. These skill blueprints give you enhanced abilities to improve your combat and give you the chance to unleash some significant damage against your enemies.

These skills come from the new The Bad Seed areas, which you can access using the Dilapidated Arboretum Key.

The mushroom boi! ability summons a friendly mushroom boi NPC to serve at your side. They follow you around your game and rush at your enemies. When they rush at an enemy, they interrupt foes and deal a certain amount of damage and inflict more damage if the enemy hits a wall, depending on the level of the ability. If you activate the ability again, the NPC explodes and deals a large amount of damage. Exploding the mushroom boi causes the ability to go on cooldown, and you need to wait for another to spawn. It’s a survival-based ability.

The smoke bomb ability creates a puff of smoke around you, making you invisible for eight seconds. The first invisible attack you land against an opponent deals a 133 percent of your weapon’s damage against them. If you find yourself wanting to slip into the shadows to escape your enemies, it works great, but you can also use it offensively to sneak up on your foes and deal a large chunk of damage against the strongest one before the rest notice you. It’s a tactics-based ability.