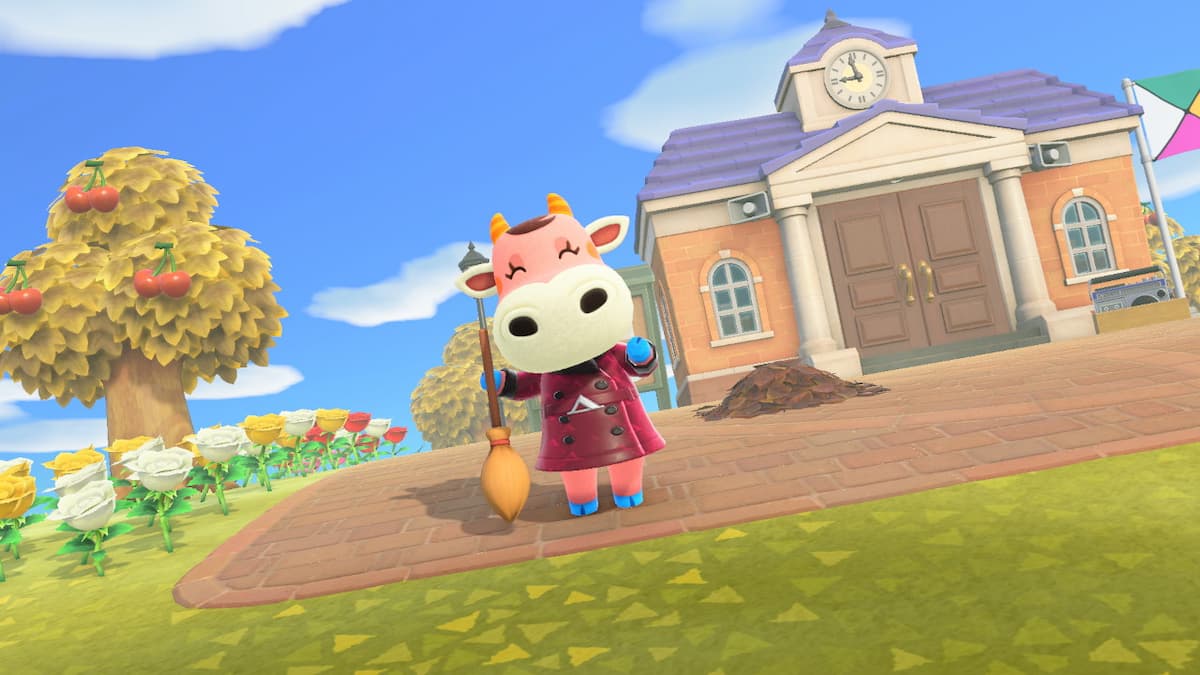 The new 2.0.0 update for Animal Crossing: New Horizons is packed with features. Given that the update will be the last major content update released for the game, it’s great to see so much new content. But not every addition in 2.0.0 is major; there are more minor features that players might not notice right away, like the new Pro Camera app.

The Pro Camera app in the Animal Crossing New Horizons 2.0.0 update adds more features to the in-game camera. To unlock it, all you need to do is head to the Resident Services building and access the Nook Stop. You’ll need to redeem 1,500 Nook Miles to unlock the Pro Camera app and have it sent to your NookPhone. Once it’s installed, it’s simple to use.

Having the Pro Camera app gives you access to two new features: a handheld camera and a tripod. These camera modes can be cycled by pressing the minus (-) button. The handheld mode is perfect for anyone who wants to show off their home’s interior or get up close to their neighbors from a first-person perspective, and your residents will respond once the camera is on them.

The tripod mode is great if you want to take a photo at a handheld level but include yourself. Before you cycle to the tripod mode, make sure you’re in the right spot in handheld mode. Switching to the tripod will keep the camera stationary in the location you left it.

You can now move your character into the frame while in tripod mode and use any unlocked Reactions to pose for the photo. While the position of the tripod can’t be moved unless you cycle between camera modes again, you’ll still have the option to raise or lower the camera height, and can tilt the angle as well.