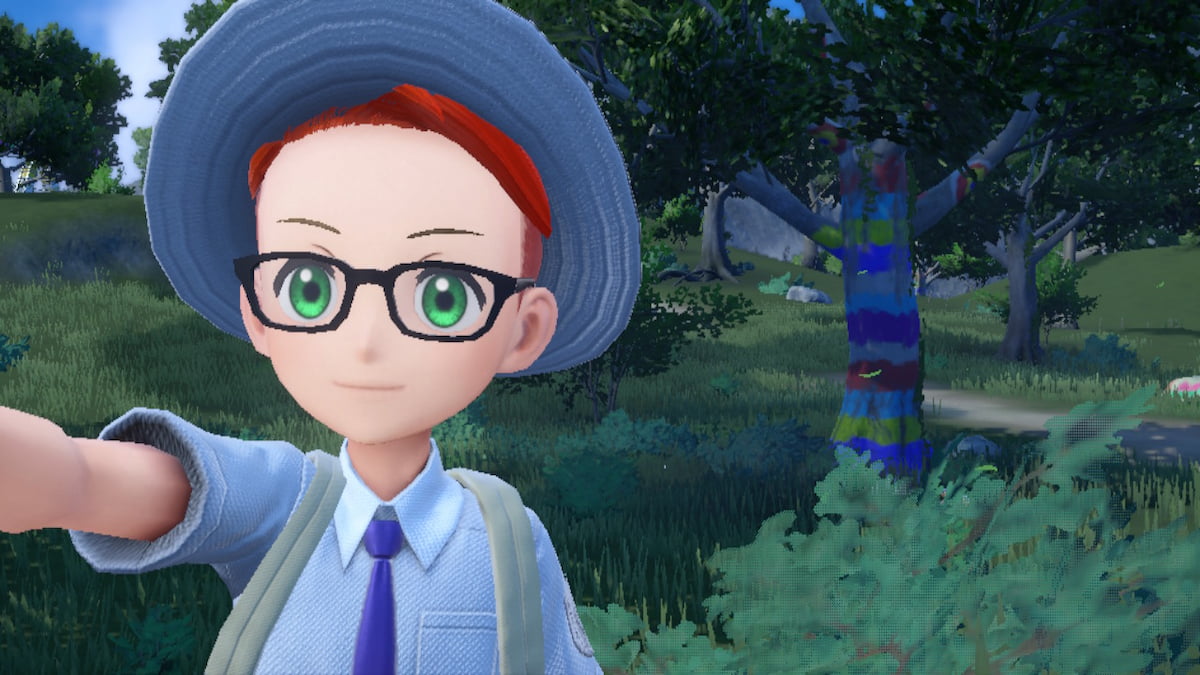 Pokémon Scarlet and Violet are now fully open-world games, with a vast world to explore and tons of new mechanics to accompany the usual ones in a traditional Pokémon game. With the transition to the open-world genre, crafting was introduced as a feature, allowing you to make copies of Technical Machines (TMs) that you already own. At every Pokémon Center is a Technical Machine Machine, which will enable you to make additional copies of TMs from ones you’ve found before. To craft these TMs, you must gather materials dropped from defeating or catching Pokémon in the open world. With over 150 TMs in the game, there are plenty of materials to collect. Here’s how to get Applin Juice in Pokémon Scarlet and Violet.

Related: How to get Larvitar Claw in Pokémon Scarlet and Violet

Where to find Applin Juice in Pokémon Scarlet and Violet

Applin Juice sounds quite refreshing, but you’ll obtain it from defeating Applin or its evolutions in the open world. After squeezing some Applin for their juice through brutal defeat, or maybe capturing it instead, you can get Applin Juice that will go towards making some new TMs. Here are some places where you can find Applin to farm:

Applin actually does not traditionally walk around in the open world like Pokémon in the game. Instead, when you reach an area where Applin spawns, you have to ram nearby trees where the Pokémon spawn using your Ride Pokémon. Knock Applin down from trees to battle it, and either defeat it or catch it to get Applin Juice.

Related: How to get Eevee Fur in Pokémon Scarlet and Violet

When you get Applin Juice, you can head to a nearby Pokémon Center and go to the Technical Machine Machine and use it towards crafting certain TMs. You can also sell Applin Juice if you do not need it for some extra LP, another resource you will need to craft TMs.