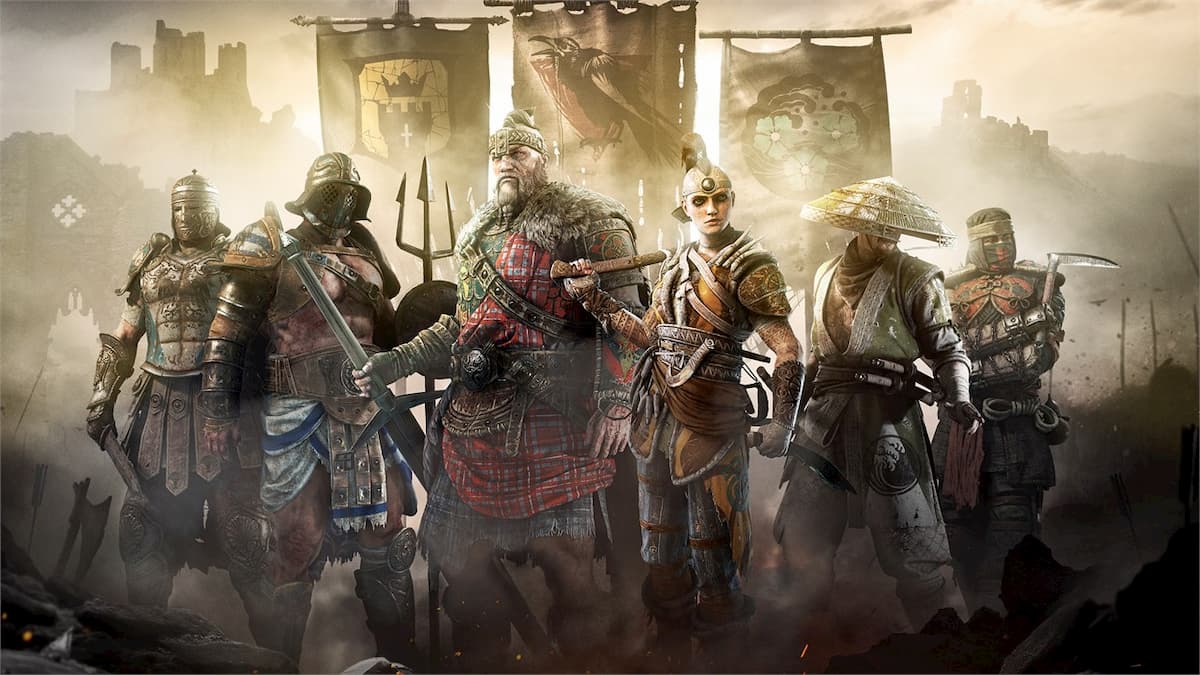 It’s been a while since For Honor was released, but Ubisoft has still managed to keep the playerbase engaged with regular content updates. If you are an avid For Honor player, you might be well aware of how important good gear is in the game. Here are some of the ways to get better gear in For Honor.

There is a wide variety of gear you can obtain for your character in For Honor. These range from arms, chest, armor, guard helm, and hilt, to the blades of your weapon. Each of these plays a pivotal role in combat and can change the tide in no time. The gear also comes with some perks which can raise and lower your defense or attack stats.

Obtaining gear is quite straightforward in the game. All you need to do is keep leveling up your character and you will keep unlocking new sets of gear. You can also purchase gear via weapon or armor packs, but usually completing matches awards you with gear, based on the RNG system.

As far as better quality pieces of gears are concerned, you need to raise your Reputation to get those. The Reputation system is similar to the New Game+ mode in video games, but it is just for the character. Once you level up your character to level 20, you can reset it to rank 1 without losing your gear or anything else.

As you climb up the Reputation levels, you will earn better quality gear. Once you reach Reputation level 3, you will start getting legendary gear as well. It is recommended to level up all heroes to at least level 1 in order to ensure that your character gets decent drops.