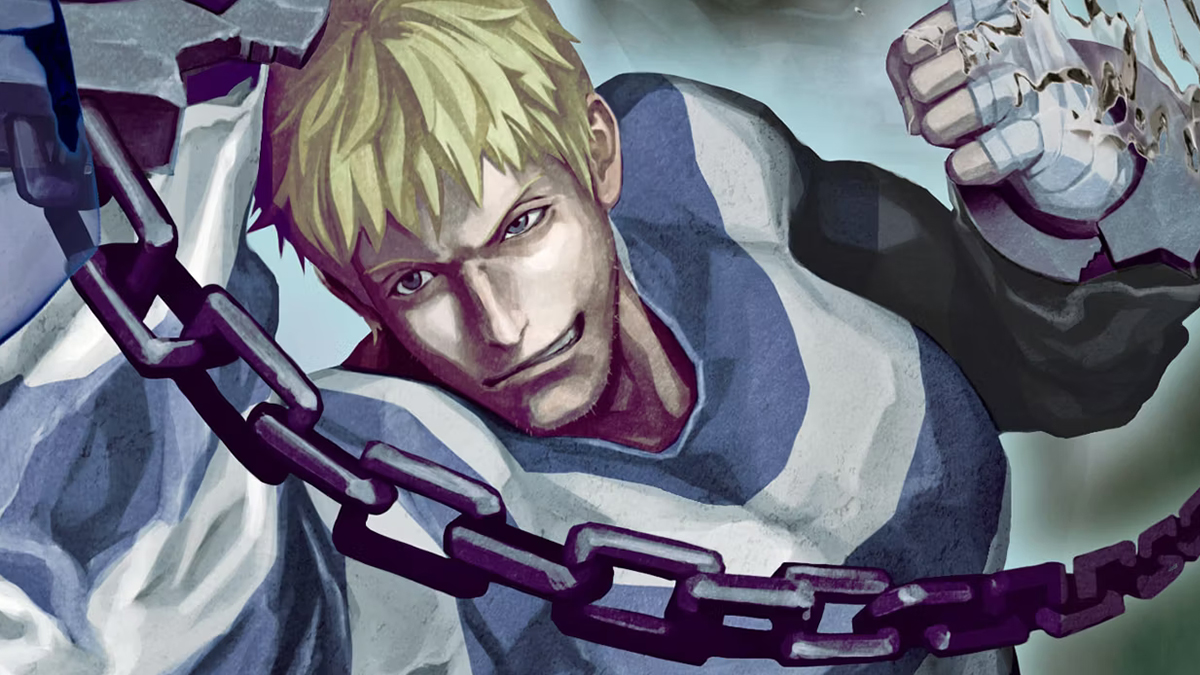 Fighting game rosters have gotten pretty beefy over the years, and one of the most exciting ways to expand the list of characters is to bring in fighters from other games. Crossover characters are almost expected from most franchises at this point, but some are more memorable than others. We’ve made a list of 10 best crossover characters in fighting games.

We limited ourselves to a single character even if multiples from the same franchise made the jump. You won’t find the likes of Super Smash Bros., Capcom’s Versus games, or even indie title Blade Strangers here because those games mash up all manner of characters by design.

Not only did Akuma appear in Tekken 7, but the Street Fighter staple is one of the best characters you can pick in that game. The goal was to make him play similarly to how he does in Street Fighter, despite totally different button inputs in Tekken. That experiment turned out to be quite a success.

Of all the games on this list, Ehrgeiz is perhaps the least known. The 3D arcade fighter took a lot of cues from wrestling games, so adding in a character who’s known for swinging a big honkin’ sword was a bit of an odd choice. Still, it’s memorable, and thanks to Cloud and Tifa’s appearances in the game, it was eventually ported to PlayStation 1, where Sephiroth, Yuffie, Vincent, and Zack were also added to the roster.

Final Fight and Street Fighter might both be Capcom franchises in the same universe, but bringing a character from one to the other still qualifies as a crossover — especially when it’s the furthest Street Fighter has ever gone with the idea. Cody and Guy, two of Final Fight’s protagonists, have both crossed over, but Cody gets bonus points for his backstory. He has a checkered past, with time spent in jail that led to a very nostalgic jailbird costume in Street Fighter V, as seen at the top of this page.

Mortal Kombat features characters tearing each other to pieces with Fatalities; God of War features Kratos murdering the gods of Mt. Olympus in cold blood. It’s a match made in heaven — or hell, if you prefer. Mortal Kombat, the 2011 reboot also known as Mortal Kombat 9, features plenty of deities on its roster. Kratos, the god of war, battling Raiden, the god of thunder, is a sight to behold.

Crossover characters weren’t a new concept when Soulcalibur II launched in 2002, but it did do something special by offering different guests on each platform. PlayStation 2 got Heihachi from Tekken, Xbox got Spawn from the Todd McFarlane series, and GameCube got Link from The Legend of Zelda. In a game all about weapon combat, Link is the clear winner thanks to his classic Master Sword and Hylian Shield.

Many fighting game fans have imagined an Xbox equivalent of Super Smash Bros., and while it hasn’t happened yet, Killer Instinct would be the perfect platform. The fighting game brought over Gears of War’s General Raam, Halo’s Arbiter, and our pick for this list, Rash. A crossover fighter should stand out with a different style, and this Battletoad definitely pulls that off by swinging across the screen as a wrecking ball and stomping enemies with a giant spiked cleat.

As a well-built fighting game starring sentai characters from a children’s show, Power Rangers: Battle for the Grid is already a pleasant surprise on its own. A Street Fighter crossover DLC featuring Ryu and Chun-Li was even more surprising. Ryu is our pick as the face of the franchise, but developer Lionsgate Games gets bonus points all around for turning the pair into Power Rangers instead of porting over identical character models.

Shovel Knight has crossed over with more games than other characters on this list — that’s the indie game scene for you. Rivals of Aether is arguably his best appearance, as the platform fighter incorporates his pogo stick-like shovel-jumping quite well. The elemental affinities of the game’s original characters also line up nicely with Shovel Knight’s similarly themed rivals, the Order of No Quarter.

The Dead or Alive series has always skirted the line between serious fighting games and titillating ‘fan service,’ so it’s nice that this guest character has proper, full body-protecting armor. Notably, this is not Master Chief — it’s an original character named Nicole, who also happens to be a Spartan soldier. Halo tools like active camo and plasma grenades are part of her bag of tricks.

Many fighting games are about trading blows, but Samurai Shodown stands out by allowing one-hit kills from its blade-wielding warriors. Ubisoft’s For Honor is about duels, too, as armored opponents perpetually switch between offense and defense. The Warden is a great choice to cross over in that sense, as their methodical, precise attacks line up perfectly with Shodown’s design.