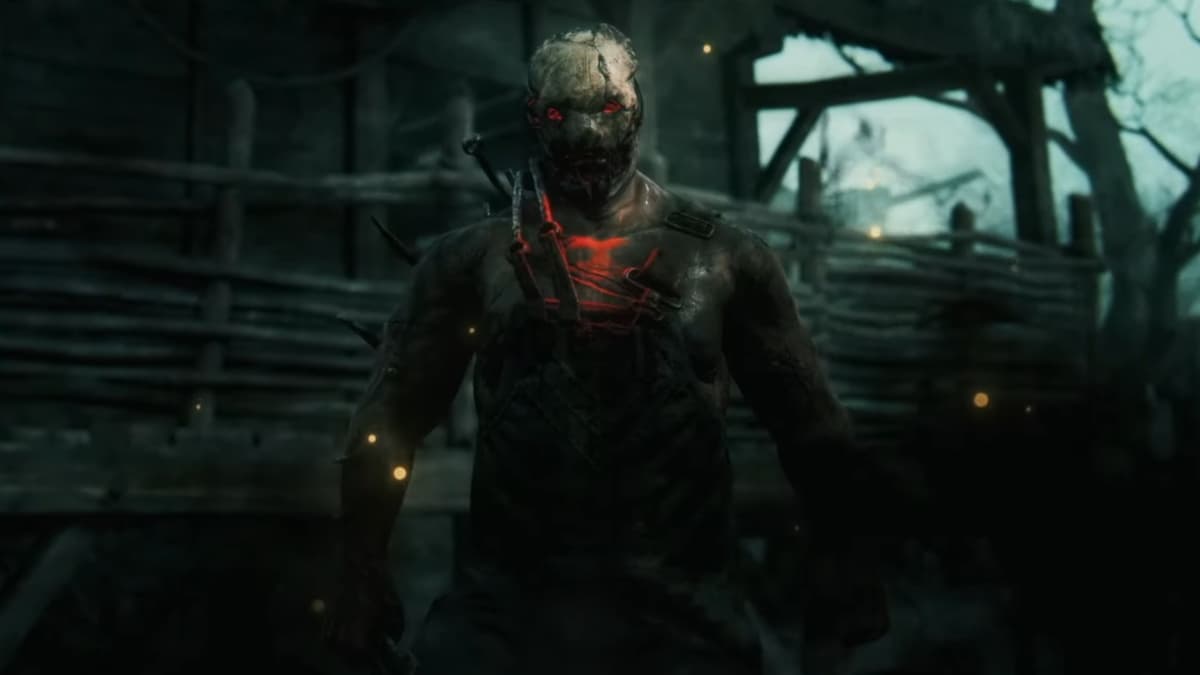 Ubisoft has announced that this year’s For Honor Halloween event will feature a crossover with Dead by Daylight that sees the Trapper stalking players in a new game mode called Survivors of the Fog. The event is set to start tomorrow and will run until November 11.

The Survivors of the Fog game mode will take place in a spooky locale based on the Dead by Daylight world. It is a 4v4 PvP set up with a slight twist; the minions have been replaced with The Trapper, who will AI be controlled and wander around the map looking to pick off each player.

The aim of the mode is to reach a score of 1000 by claiming capture points to break the enemy team, but The Trapper could be lurking around any corner to make that more difficult. However, it is possible to kill the iconic Dead by Daylight villain and doing so will earn your team hard points.

Alongside the new game mode, players can work their way through a Free Event Pass to earn a host of rewards, including a new Battle Outfit, Effect, and Ornament. On top of that, the game will feature limited-time Dead by Daylight executions, outfits, and a signature.