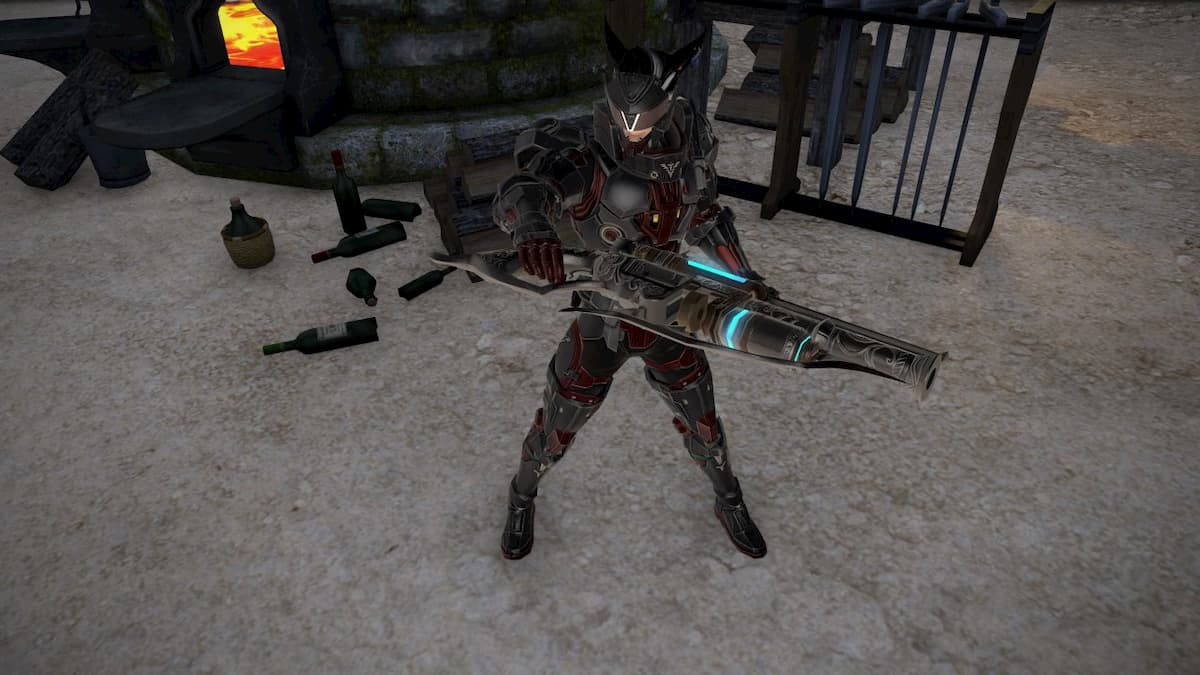 It’s been a decade since the launch of Final Fantasy XIV, and the game still boasts an active and consistent player base. Square Enix has been doing a good job in keeping the game updated, and the 5.35 Update added a plethora of new content in the game.

One of the major highlights of the update was the Resistance weapons upgrades. To give your weapons the new shine, you need to gather Bitter Memories. Here is how you can get Bitter Memories in Final Fantasy XIV.

Gerolt will guide you to Rowena and ask you to get the Thavnairian Scalepowder from her. Bring back the Scalepowder to Gerolt and he will forge the Resistance weapon for you. Once you have the Resistance weapon, you need to increase the weapon’s item level to 500. This can be done by completing the Where Eagles Nest quest. After that, head back to Gangos and speak to Gerolt to get some more quests. This should be done after finishing the Bozjan Southern Front quests.

While you can farm Bitter Memories outside the quest from FATES in the Bozjan Southern Front, we would recommend doing it in The Will to Resist quest considering the drop rate from FATES is quite low.