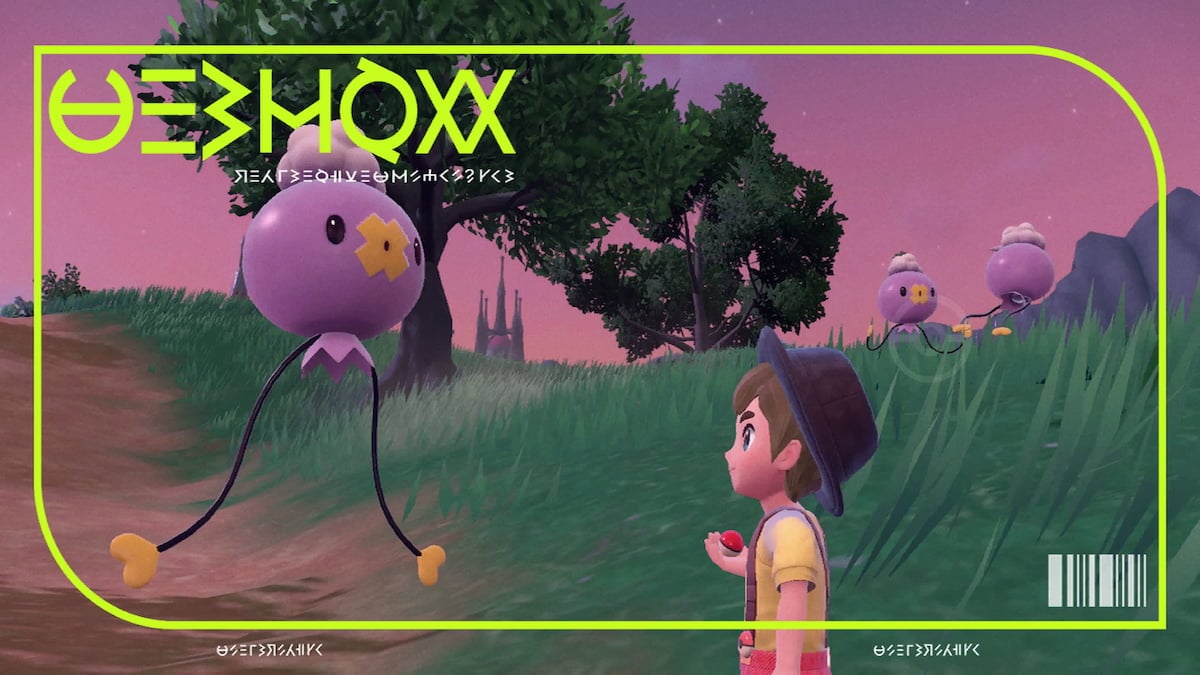 Gathering various resources to make TMs in Pokémon Scarlet and Violet can be a task that takes a long time, especially if that Pokémon that gives the resource is harder to find. This is the case with Drifloon and Drifblim, which give you Drifloon Gas upon defeating them, even though there is not much use for it. Here is where you can get Drifloon Gas in Pokémon Scarlet.

Related: How to get Hippopotas Sand in Pokémon Scarlet and Violet

Where to get Drifloon Gas in Pokémon Scarlet

Unfortunately for people playing the Violet version, Drifloon, and its evolution Drifblim, appear exclusively in Pokémon Scarlet. That being said, that is the only game that can acquire Drifloon Gas.

Luckily, Drifloon appear pretty regularly in a wide area in Pokémon Scarlet, but only at night. They like to be near mountainous areas and towns, so just look around the areas highlighted in its habitat picture at night time and you should eventually find them. Sometimes they also travel in groups with a Drifblim in the middle.

You can Drifloon Gas by either catching or defeating these wild Pokémon in a battle. When battling, we recommend countering them with Dark, Electric, Ice, or Rock attacks. These do more damage to them and can take them down quickly. They also are weak to Ghost, but they might hit you with them as well. Don’t attack with Normal or Fighting since they are Ghost Pokémon and that will have no effect. To make the resource gathering go faster, use auto battling with R.

As of this writing, Drifloon Gas does not have any TMs that it is needed for to craft. Instead, you can sell it for Pokémon Dollars or League Points to buy other things in stores. Unless there are some added TMs in the future for this, it will remain a way to get more money.