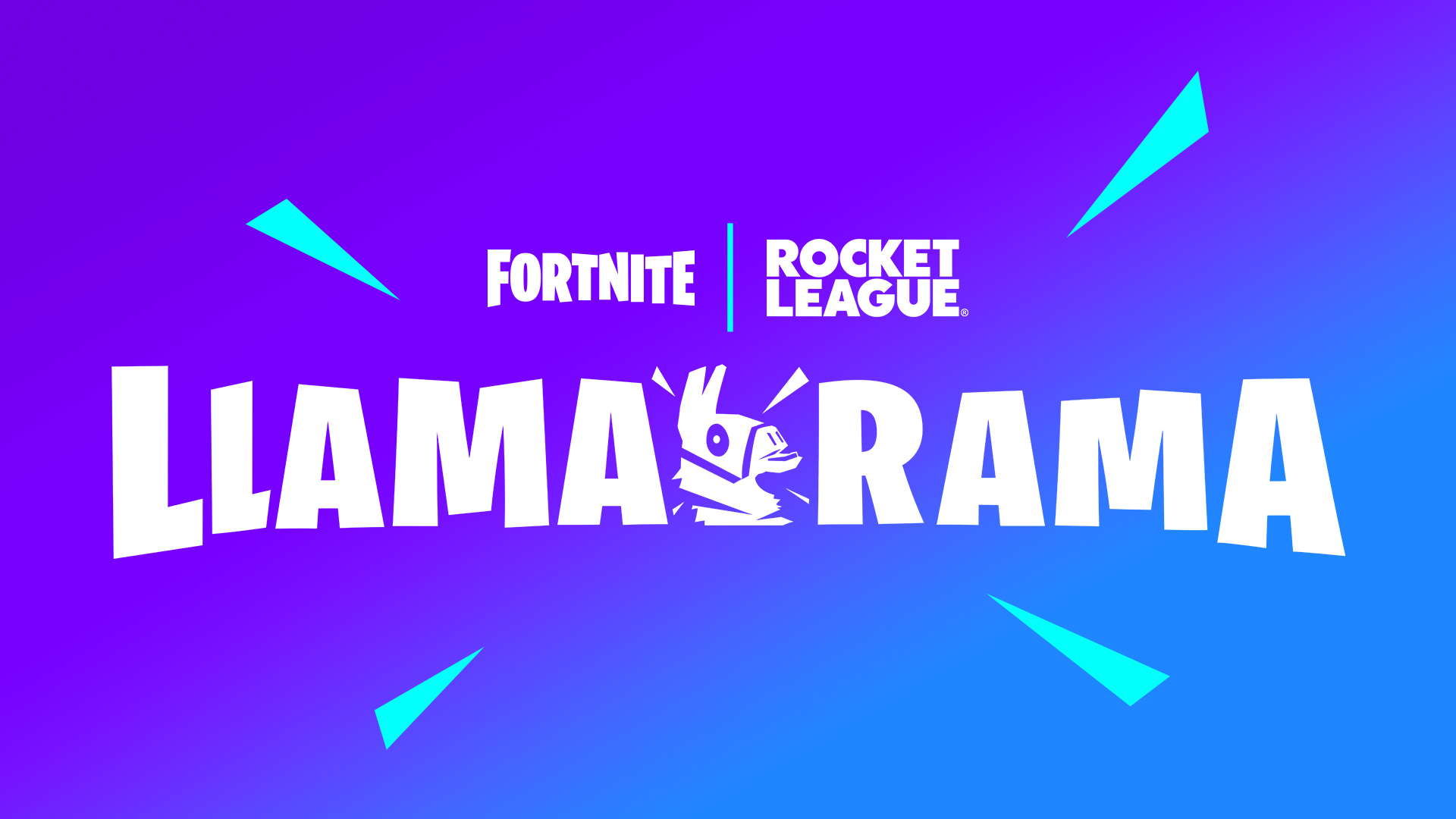 To celebrate Rocket League going free to play on the Epic Games Store, there will something of a crossover event called the Llama-Rama. You will be able to grab some free rewards for both Fortnite and Rocket League during the event.

When is the Llama-Rama event?

The Llama-Rama event will start on September 26 after the Party Royale event featuring DJ Slushii is finished. The concert will begin at 5 PM ET, and will be held at the Main Stage.

What kind of free rewards can I get?

How to claim rewards

You do not need to claim rewards in Fortnite to get your Fortnite items.