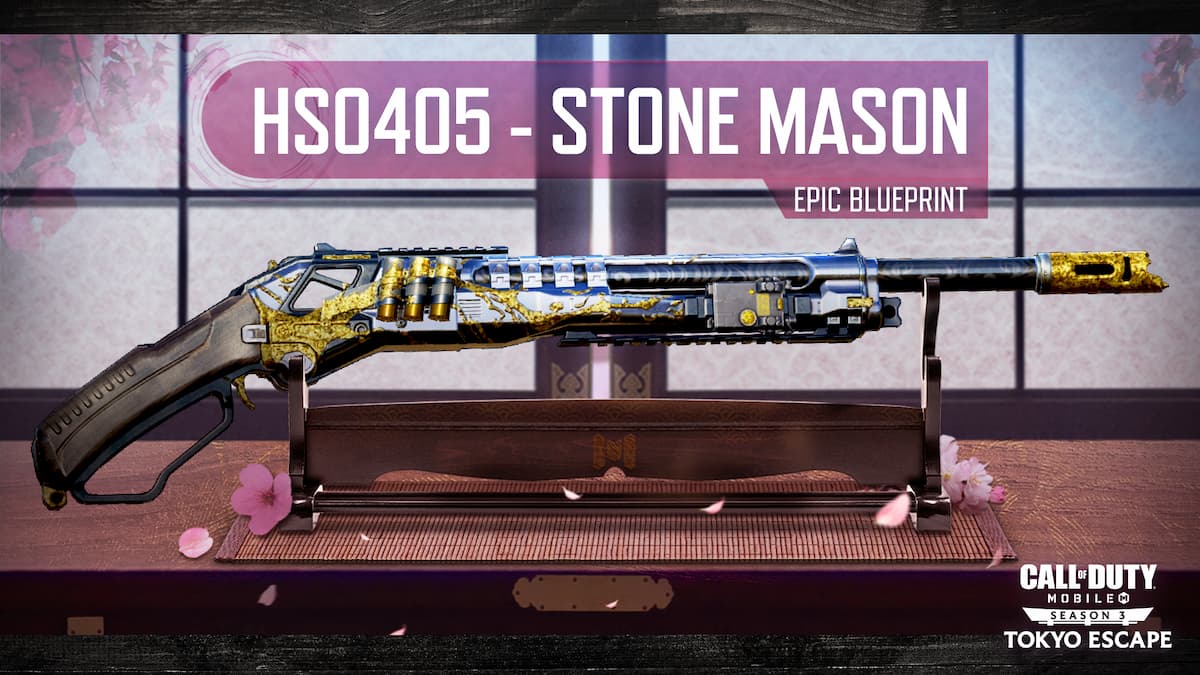 Call of Duty: Mobile Season 3 has recently commenced and has introduced many events and challenges that can help players earn different weapons and skins as free rewards. All they have to do is complete various missions in the given time. Meanwhile, the latest seasonal challenge, SMG Supremacy, has started and will go on till Season 3 ends. SMG Supermacy is a seven-part Seasonal Challenge focussed entirely on the SMG skills of players.

Players will have to complete the missions listed below to earn SMRS – Paper Star, GKS – Paper Star, Spray – Lil Devil, and HS0405 – Stone Mason, along with about 20,000 Battle Pass XP.