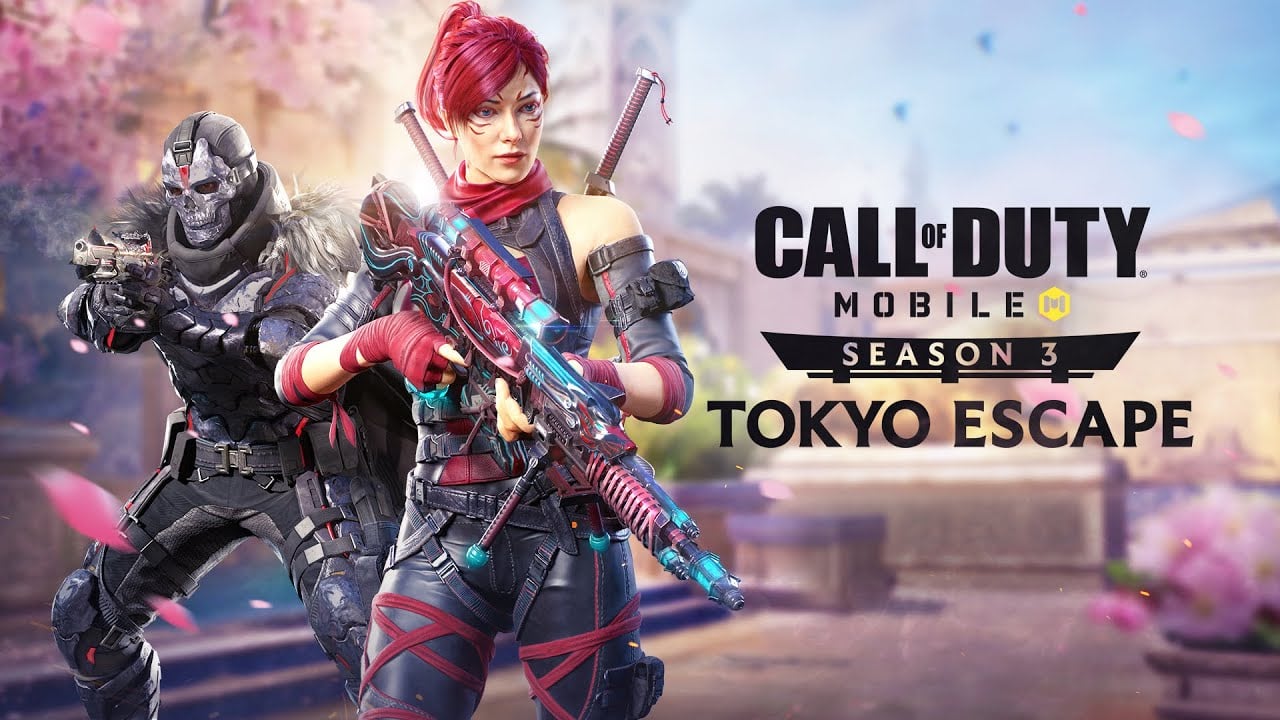 In the latest Call of Duty: Mobile Season 3 community update, Activision has announced a brand new seasonal challenge called Royale Fanatic. The new seasonal challenge will go on until Season 3 ends, and players can earn a number of free rewards from it by completing the missions listed below in the given time. Royale Fanatic is a six-part Seasonal Challenge focussed entirely on the Pistol skills of players.