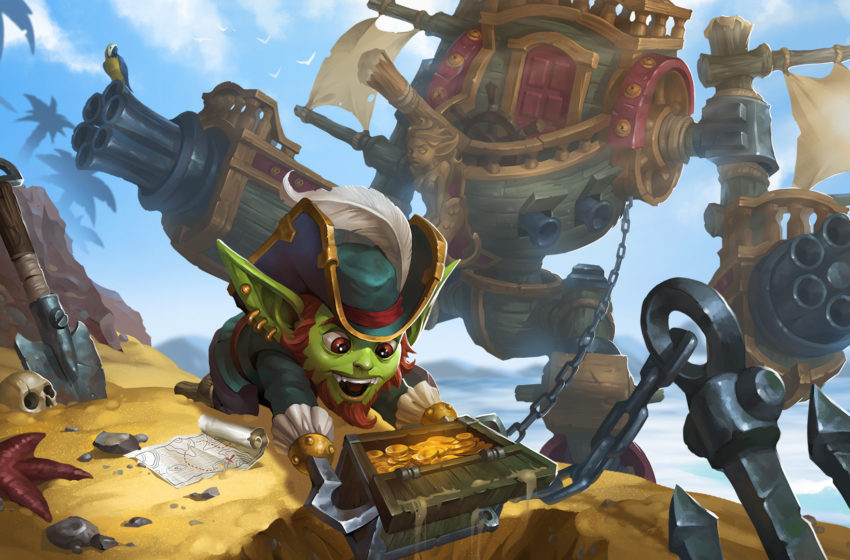 Making in-game currency in Paladins is, like in most competitive games, a matter of playing a lot and getting good. However, there are a couple of simple ways to maximize the amount of Gold and Crystals you gain while playing.

Finishing Paladins account challenges – called Awards – is a nice, albeit finite source of Gold. The Awards screen is tucked away in the Profile section, and it’s easy to forget the Awards even exist. Most players are sitting on at least 5,000 of potential Gold in easy-to-complete Awards, so make sure you check what you have left on that list.

Paladins gives out currency for playing 2 matches of each game type every day – including the vs-AI modes. If you are in the mood to practice your builds against bots, you stand to make some Gold doing it. While playing, you are also raising your account level, which rewards you with Gold as well.

If you are playing Paladins at all on any given day, you might as well finish your daily quests. They each reward a decent amount of Gold and battle pass experience and can be completed in vs-AI matches as well.

Finally, grinding the Paladins battle pass is the best way to get Crystals and Gold, now more-so than ever. Since the progression update Hi-Rez introduced at the start of 2020, all the currency you used to get from daily login awards is now in the free track of the battle pass. Tackling the battle pass is something you can optimize, and finishing it rewards you with a lot of currency and cosmetics.

Here’s one last tip: racking up a lot of commendations unlocks some nice rewards. So after your matches, make sure to give out commendations to your teammates – often, that will prompt them to commend you back. And if they don’t, that’s just as well – kindness is its own reward.