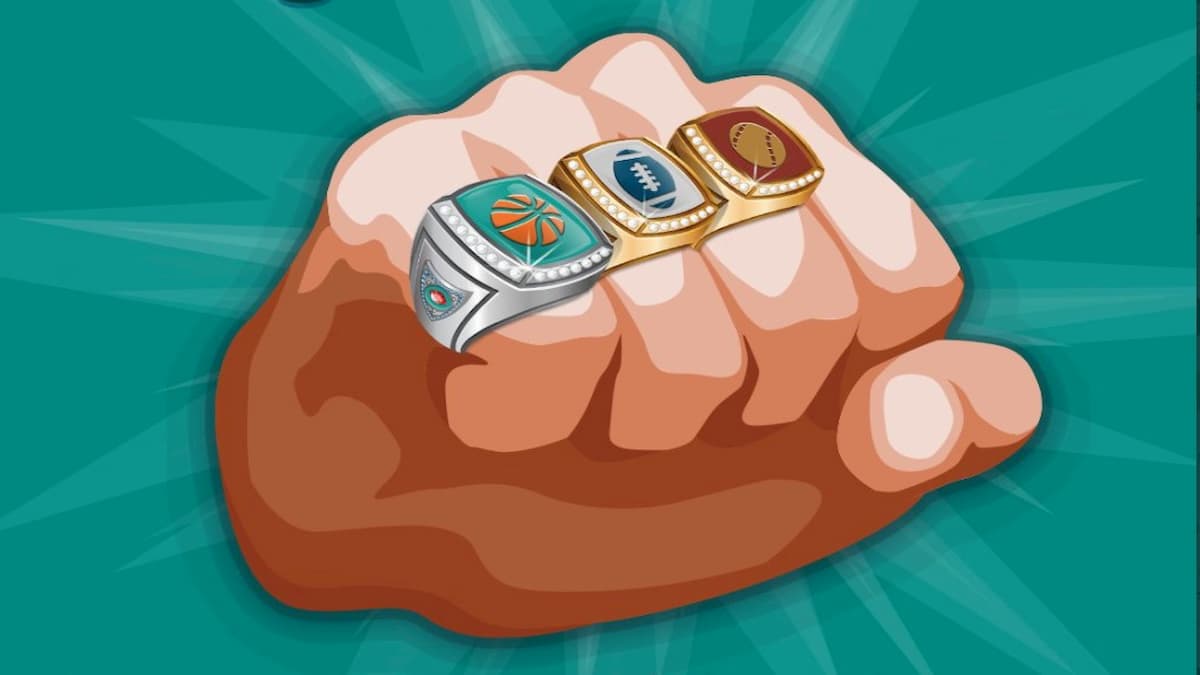 As a basketball player, your character will have the option to train and practice each year before you age up. You want to make sure you choose these options, and you work on every skill your character can improve on, at least. You don’t want to do it multiple times as we’ve found the skill doesn’t stack. Instead, spread out the skills and training your character to make sure they’re doing multiple things.

During your character’s career, you’ll need to win a basketball championship. You’ll be able to do this by having high skills and being on a good team. We recommend a team in one of the top three slots if you can land a contract with them.

After this, you’ll need to wait several years before the hall of fame contacts your character about being inducted into it. We had to wait five years for this to happen.