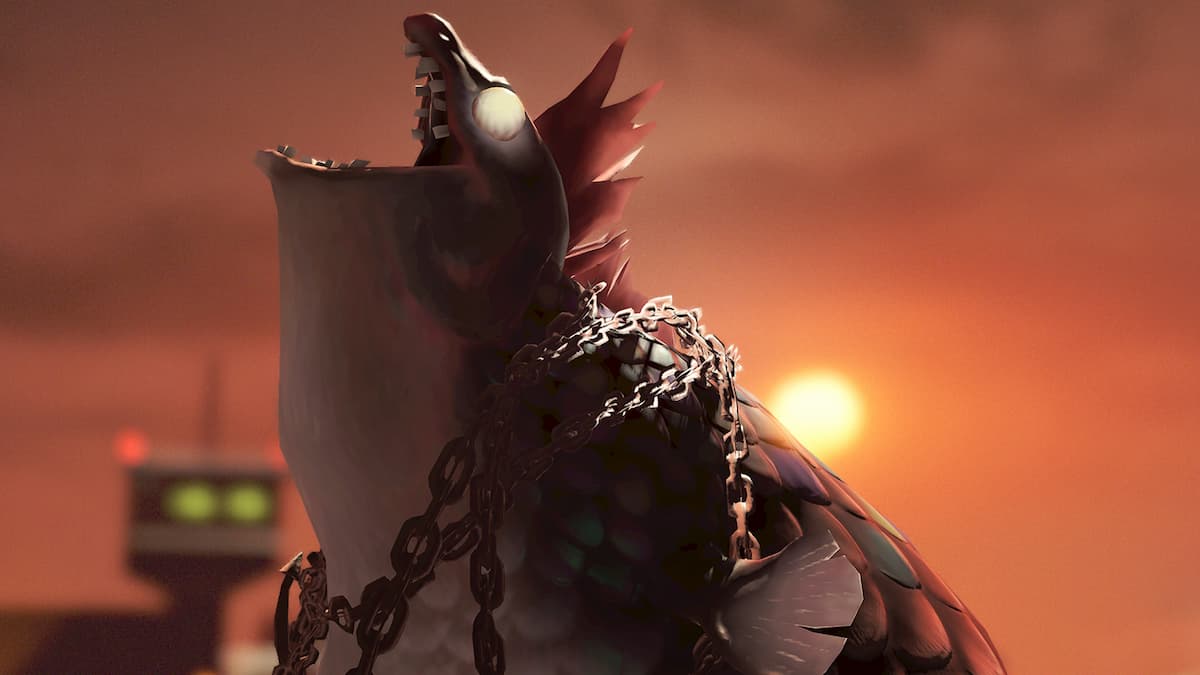 King Salmonids are the ultimate enemies for employees going through Salmon Run in Splatoon 3. They’re massive fish enemies you will need to defeat alongside your co-workers while also dealing with multiple minions spawning into your area, attempting to defend their King. While King Salmonid spawns might seem random, there is a way to indicate you are about to fight one. This guide covers how you get King Salmonid spawns in Salmon Run in Splatoon 3.

How do you know you’re getting a King Salmonid to spawn?

When you’re waiting for a Salmon Run match to start in the lobby of Grizzco, you will see your current level in Salmon Run on the right side of the screen. It shows your prestige as an employee, which you level up as you complete Salmon Runs. Underneath this meter will be a King Salmonid outline, and this is a meter to indicate how close you are to a King Salmon spawning.

When the meter reaches the top, a King Salmonid will appear in your next Salmon Run at the end of the match. Additionally, defeating King Salmonids are key to receiving the premium fish scale resources you can use to purchase items from the Grizzco store.

You will want to check this meter every so often before entering a Salmon Run match, especially if you’re playing with a group of friends trying to net more fish scales. You want to bring your best co-workers to these battles as they will be pretty intense to fight against at the conclusion of a Salmon Run. By defeating this massive foe, all players who participate receive multiple fish scales, and you can expect to earn more as you rank up in Salmon Run.

You can increase this meter by completing Salmon Runs with random players or with your friends.